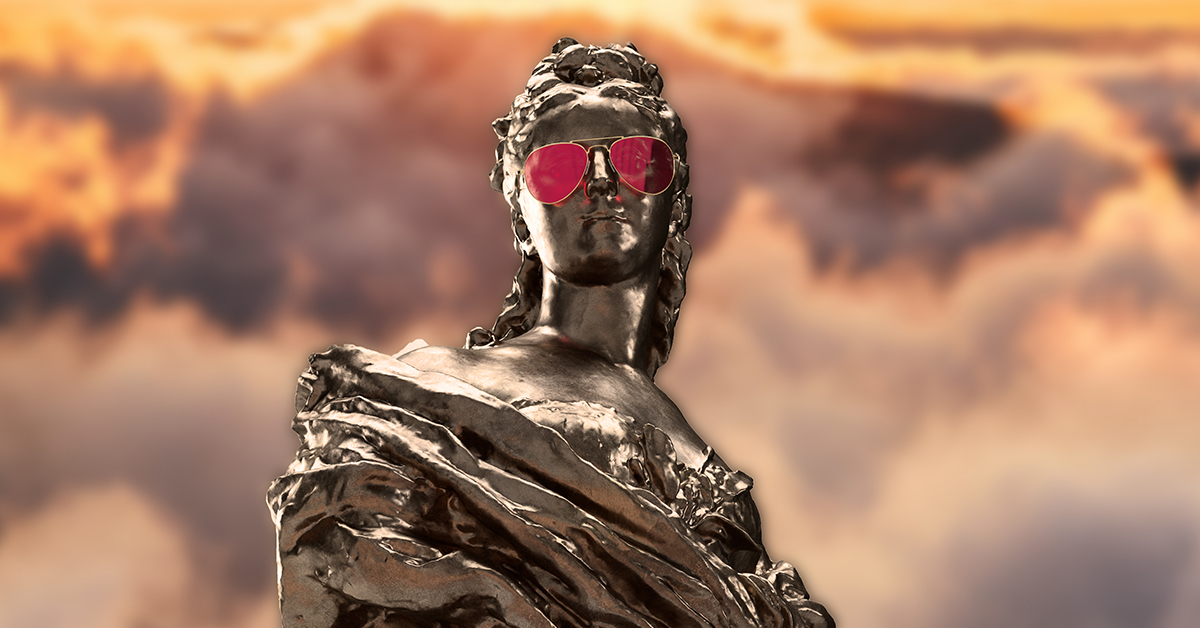 To say that digital collections and blockchain are the biggest thing in technology in the past two years is quite an understatement. Its impact on the art world is unprecedented, ultimately shaking an entire industry in a way we've never seen before.

And then came the celebrities, the gaming industry, and even fashion icons - all doing whatever they could to cash in on this new craze.

Surprisingly though, museums have been relatively cold on digital collections. But it's not uncharacteristic, considering that these institutions are notoriously slow to change and adapt to new technologies.

NFTs are just one of the handful of concepts that museums chose to undermine. Although a few names have initiated some early NFT projects, they're still few and far between. For instance, museums were one of the last few holdouts to digitize their collections. And when they did, it was often done begrudgingly and without much fanfare.

So why the cold shoulder? While digital collections are likely to become the eventual medium for a transition to digital art collections, there are a few key reasons why museums have been holding back.

1 - UnSure of the Monetary Value

Arguably the most compelling reason is that the monetary upside of NFTs is still unknown. We've seen the prices of some projects skyrocket to astronomical numbers while others have crashed and burned just as quickly.

This volatility doesn't sit well with museums and their stakeholders, who are used to dealing with more stable commodities. They're also used to having a good understanding of an asset's value - something that's still very much up for debate regarding NFTs.

There's no shortage of legitimate concerns about fraud and authenticity with NFTs. We've seen some high-profile cases where people have been duped into buying fake NFTs or where the creator of an NFT has turned out to be someone other than who they claimed to be.

This is a huge problem for museums, which need to be certain about the authenticity of every piece in their collection. To display a forged piece of art would be a PR disaster, so it's no wonder they're being extra cautious regarding NFTs.

Another big issue for museums is the lack of interoperability between different NFT platforms. Right now, there are different platforms, each with a unique ecosystem. While everyone within the same platform is working harmoniously, there's still a big risk that someone who buys an NFT on one platform won't be able to use it on another.

It's difficult to fathom a museum wanting to deal with the headache of managing multiple platforms, especially when there's no guarantee that any of them will still be around in a few years.

It's also worth noting that most people in the museum world simply don't understand NFTs. The technology is still relatively new and complicated, at least for those who aren't already well-versed in cryptocurrency.

This lack of understanding is likely one of the biggest hurdles that NFTs must overcome before museums widely accept them. After all, getting people on board with something is hard when they don't know anything about it.

5 - Mediocrity of Use Cases

Lastly, it's worth mentioning that most NFTs out there are pretty mediocre. Many of them are little more than digital images or audio files, which doesn't seem like something that warrants such hype (and price tag).

For NFTs to be taken seriously by museums, we need to see more ambitious and creative projects that showcase the potential of this technology. Until then, museums will likely continue to sit on the sidelines.

Are These Reasons Justified?

NFTs are a risky proposition, no doubt. Yet, the reasons why museums haven't embraced them are nothing but products of misunderstanding coupled with pessimism. The problem is that everyone's transitioning to a whole new digital world. And there's no denying that museums would rather stick to tradition than experiment if they had it their way.

Now, let's see if we can turn these around into potential benefits:

For example, an NFT of a Banksy graffiti could be worth more than just the money initially paid for it. The reason is that the value of an NFT comes from the creator, the community, and the ecosystem around it.

2 - Yes, the concerns about fraud are legitimate, yet they can easily be addressed by implementing proper authentication mechanisms. There exist several projects working on this, so it's only a matter of time before real progress is manifested.

The blockchain from which NFTs operate will serve as the focal point of trust and verification. So, as long as museums do their due diligence in researching the background of an NFT before acquiring it, they should be fine.

3 - The interoperability issue is arguably a tough one to solve. However, be reminded that the internet was once in a similar situation. It took a while, but eventually, standards were developed and implemented, resulting in the interconnectivity we all take for granted today.

Russia's State Hermitage Museum broke the supposed interoperability barrier last year when it minted and sold five digital representations from its collection, netting almost $500,000 in the process. This showcases how museums, despite their propensity to keep things traditional, can embrace NFTs while maintaining the essence of what they do.

4 - Meanwhile, the lack of understanding is natural, given the complexity of the technology. But then again, this can be addressed with education and awareness-raising initiatives.

One excellent example is the increasing popularity of conducting lectures and seminars that delve into the world of NFTs and cryptocurrency. These events help to demystify the technology and make it more approachable for those unfamiliar with it.

5 - As for the mediocrity of use cases, it's simply a matter of time. Like every success story, it'll take time, experimentation, and a lot of failures before we start seeing some really ground-breaking stuff. It's not like NFTs have been here forever.

It's not as far-fetched as you think. For example, no one could've anticipated that holographic experiences would be presented in schools. This innovation was once a product of Hollywood.

So, Are Museums Missing Out?

The short answer is that it all depends on how you look at it. If you're an optimist, you could say museums are missing out on a huge opportunity by not embracing NFTs. On the other hand, if you're a pessimist, you believe museums are wise to stay away from NFTs, given all the risks and uncertainties involved.

Nonetheless, given that NFTs have proven nay-sayers wrong when we now know that there's more to them than just a fad, it's not entirely far-fetched to think that museums might one day change their tune. Some of the industry's biggest stakeholders, the British Museum and the State Hermitage Museum, have taken the first steps by experimenting with NFTs. If NFTs and blockchain are here to stay and more museums are going to need to adopt this technology to stay relevant.