How Digitizing is the Answer to Repatriated Artifacts 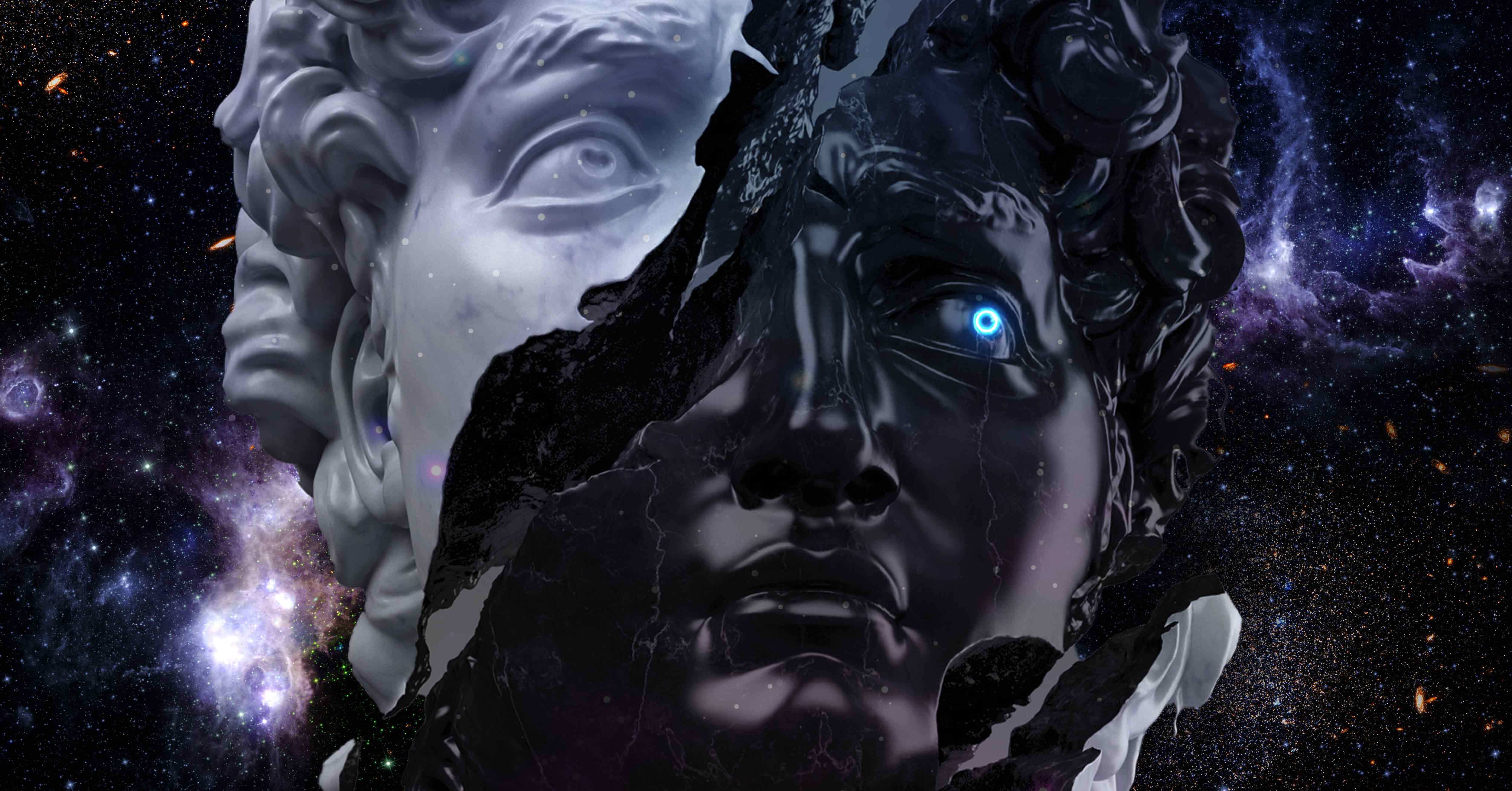 Artifacts hold symbolic historical and cultural significance to the people who created them. Through imperialism some of these artifacts were taken from their home and put on display in foreign museums. Now there have been calls for the museums to give these artifacts back. However the museums have been reluctant to comply. With the new interest in digitization museums can now have their cake and eat it too.

The Benin bronzes, Elgin marbles, Rosetta Stone, and the Hoa Hakananai'a are three unrelated artifacts, but they all with one thing in common: they were taken from their countries of origin and have since been displayed at the British Museum.

As contentious the issue of repatriation is, it appears to be gaining traction, with more and more personalities, including human rights groups, calling for the return of these and other artifacts.

The British Museum has been particularly reluctant to give up any of its treasures, claiming that they're "safe" in its care and that returning them would set a precedent that could lead to the collection being " emptied."

Furthermore, the museum has repeatedly defended its right to keep these objects, arguing that they are part of the "universal collection" that belongs to everyone.

The British Museum houses some of the world's most incredible artifacts. However, how many of these objects were acquired, i.e., colonization, invasion, and looting - means that they're steeped in a history of violence and oppression.

The concept of repatriation suggests that returning the artifacts would correct a historical wrong and help heal colonization's wounds. Additionally, it would be an act of respect and recognition for the countries from which these objects were taken.

There's also the argument that repatriation would allow these objects to be properly cared for and displayed in their countries of origin, where they would have more meaning and context.

But the British Museum (at least for now) won't budge. For this influential institution, its very existence relies on the possession of the historically and culturally significant objects within its walls. So, what's the solution?

The museum has said that it's open to loaning objects to other institutions, but repatriation is a different story. So how can we reconcile the calls for repatriation with the British Museum's reluctance to give up its treasures?

The answer lies in digitization.

Digitization as a Compromise

Given the current impasse, digitization appears to be the best compromise. It would allow for the return of the physical objects to their countries of origin while still allowing everyone access to them via digitized copies.

The British Museum has already taken steps in this direction by digitizing its entire collection and making it available online. Sure, it's a reasonable response, but nothing more than a "band-aid solution."

What makes more sense, though, is creating a unique digital experience.

One way to do this is by using augmented reality (AR). This technology would allow users to experience these artifacts in an immersive and lifelike way, regardless of their location.

For example, the British Museum could create an AR app that would let users "visit" the museum from anywhere in the world and see the artifacts up close. They could use this experience to talk about the history of these artifacts and why they are no longer available to be viewed in the museum.

This would be an innovative way to engage with the museum's collection and make it more accessible to people who may not otherwise have the opportunity to visit the physical space (either in England or the artifacts' original country). The most intriguing thing about it is that the British Museum could create digital experiences specific to each artifact and its country of origin.

For instance, they could include information about the piece's history, culture, and significance in its original context. This would give users a more well-rounded understanding of the object and its place in the world.

Remember that this solution requires the British Museum to return the physical objects to their countries of origin. But, as we've seen, repatriation is not currently on the table. The chance of making this "compromise" happen lies solely on the willingness of the museum to give in.

The British Museum could explore the prospect of creating a virtual reality museum if augmented reality isn't feasible. This one's not exactly new. Museums accused of stealing art from their rightful owners may draw inspiration from the Museum of Stolen Art.

Debuting in late 2014, the museum initially held a virtual exhibition of looted art from Afghanistan, most of which disappeared from the country's National Museum in 1979. The idea of a virtual reality museum isn't as immersive as an AR experience, but it's a start.

So, assuming that the British Museum, and all other institutions facing the same accusation, decide to return the artifacts, what now?

The Aftermath of Repatriation

The process of repatriation is not without its challenges. For one, it can be difficult to track down these objects' original owners. Additionally, there's the question of where these objects would go and who would be responsible for caring for them.

These concerns are with some merit, but they shouldn't be used as excuses to keep these objects in Western institutions. The prospect of displaying digitized copies means the museum doesn't end up as a total loser in the repatriation game.

With an open mind, displaying digitized copies isn't that all bad. Truth be told, it's a technology that museums, including art galleries, will eventually need to embrace. It's a way to make their collections more accessible to a wider audience while remaining true to their mission of showcasing history.

The British Museum is one of the greatest museums in the world. It's a place where visitors go to learn about history and culture. But being accused of cultural appropriation is a massive blow to its reputation. However, there's still time to turn things around and redeem itself in the eyes of the public and the world at large.

Its existence relies on the money it makes from displaying prized art and artifacts. But then again, doing the right thing sometimes requires you to make tough decisions. However, even if the British Museum does give back the artifacts, it can still “keep” them in the digital world. Visitors would still be able to learn about these artifacts and explore their history just as easily – if not better than if they saw them physically. This would be a win-win for everyone involved. 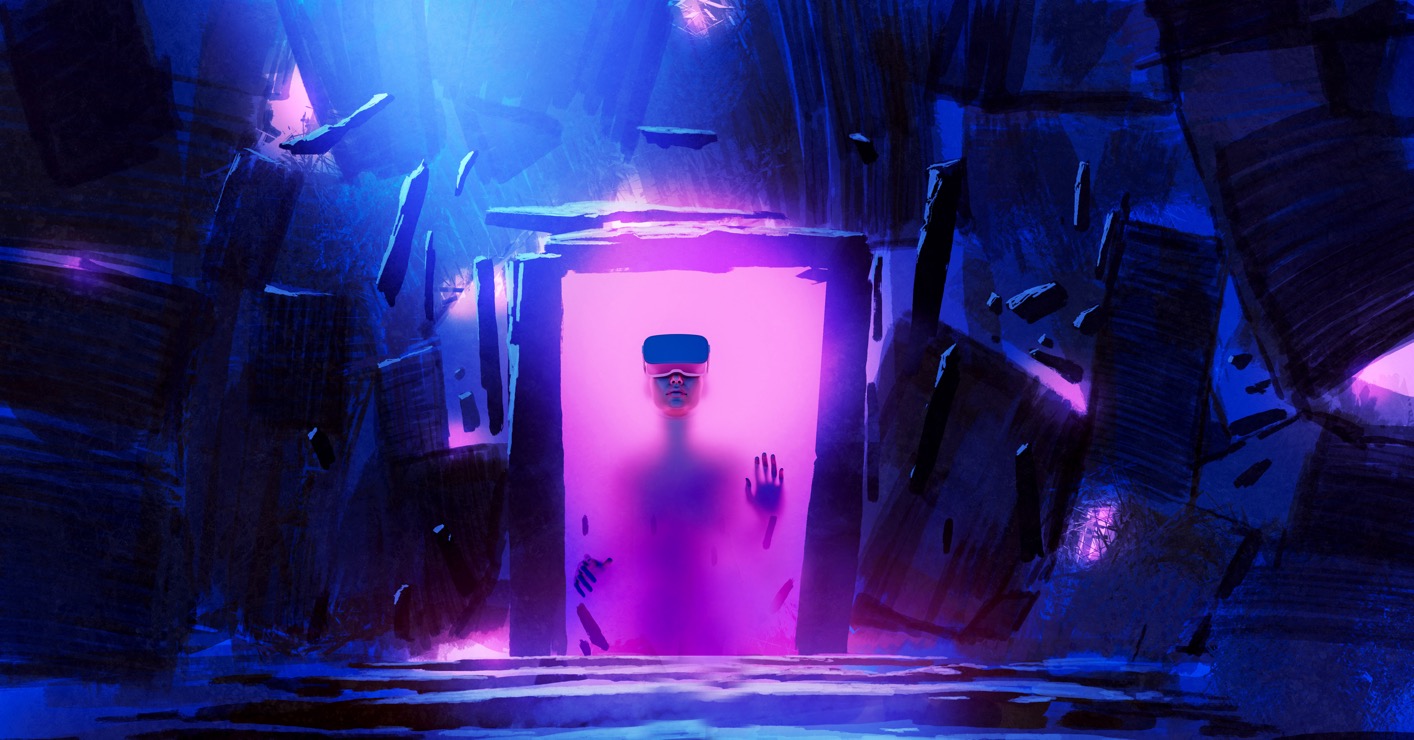 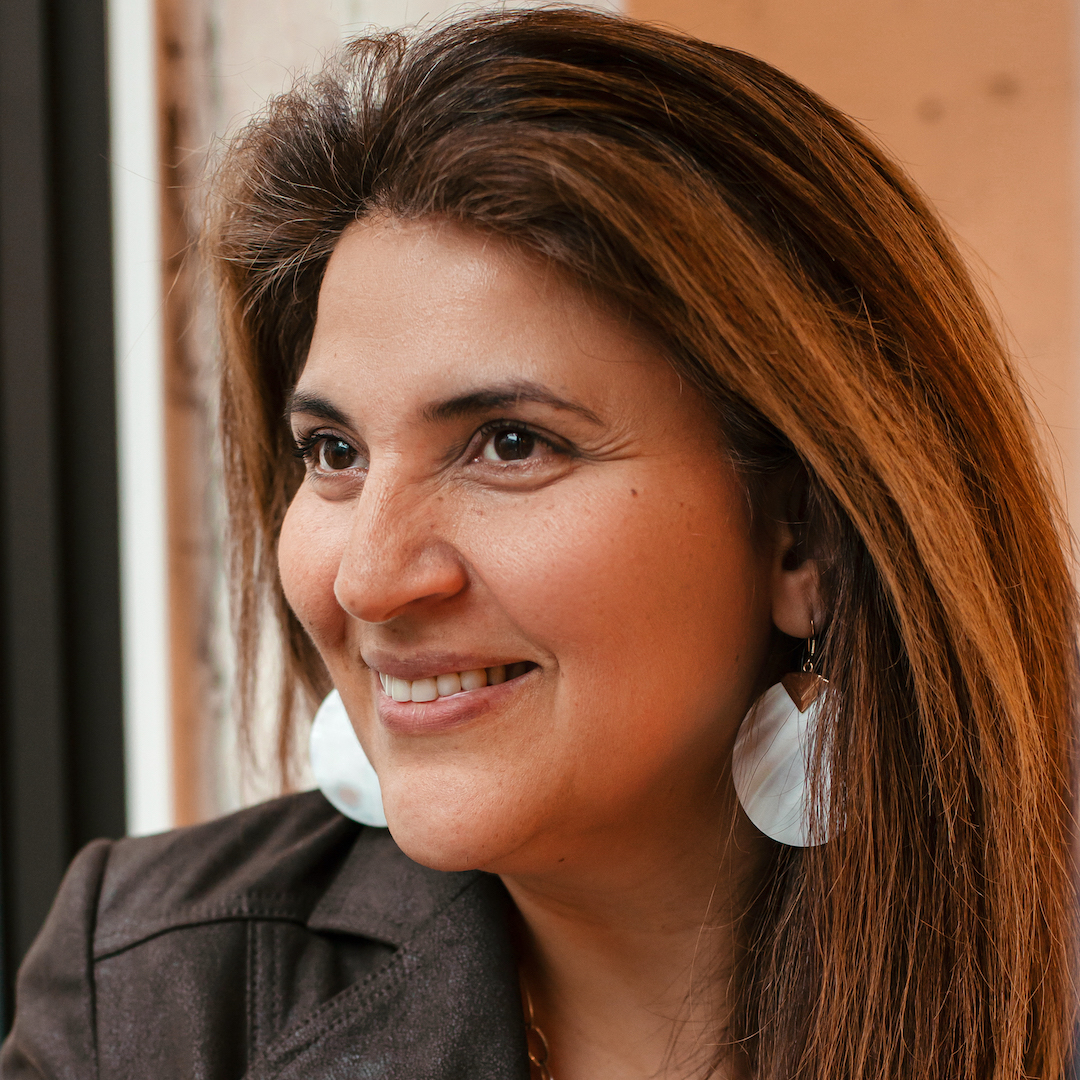