Why NFTs Are Not a Market Bubble But a Tech Evolution 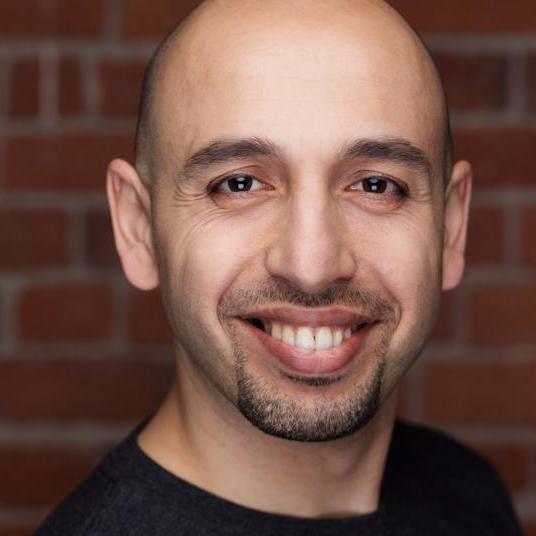 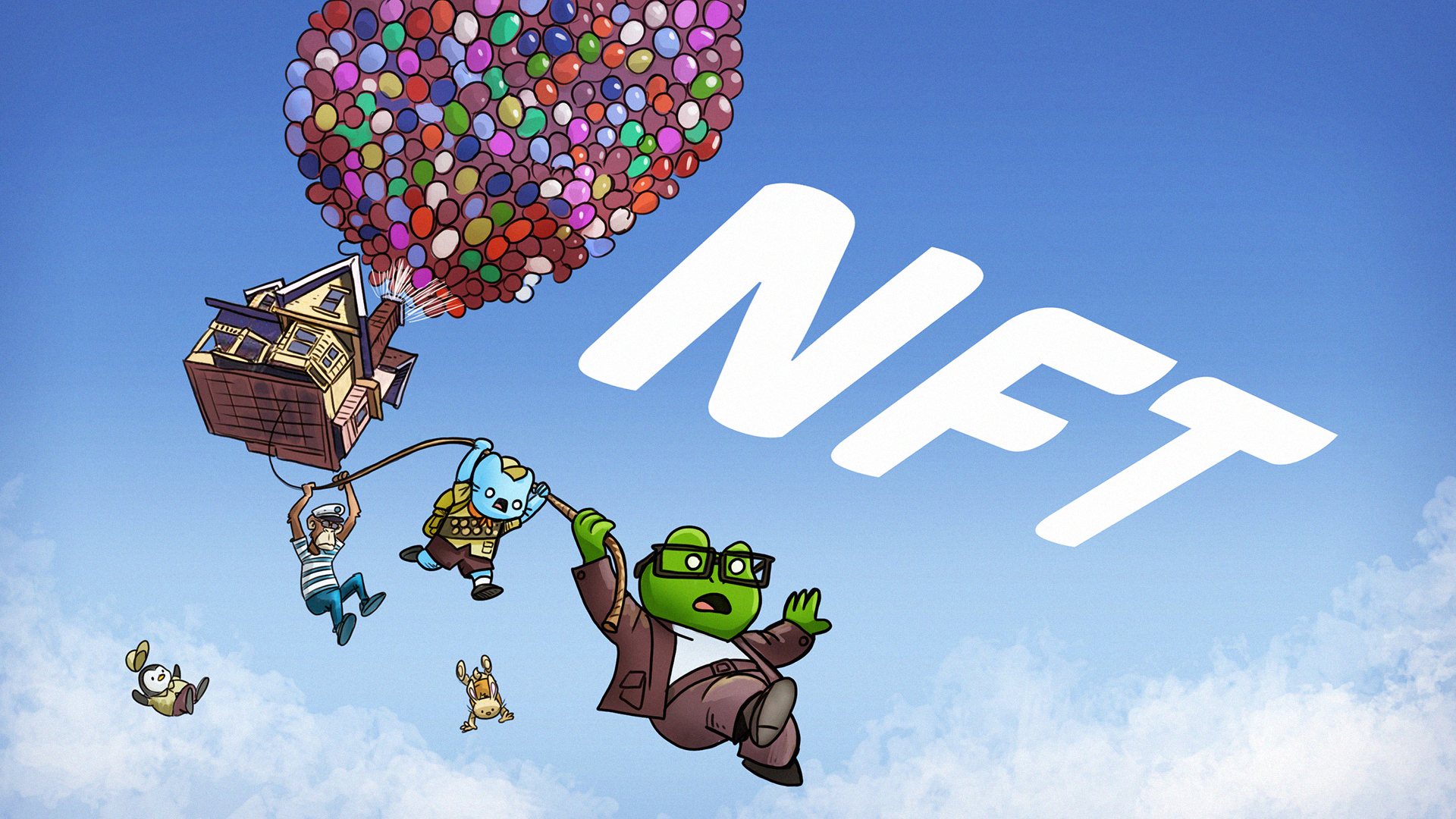 The founders of the internet dreamed that the web would open up a whole new level of access to information, communication, freedoms, and opportunities by connecting a world through digital networks. While there is no doubt more information flowing than ever before, the early hopes of the internet have yet to come to pass.

In The Beginning… There Was Web1

The idea that a network could connect us all together is nothing new. It, in fact, goes back to at least the early 1900s when scientists saw that technology could be used to quickly send information from one place to the next. And as computers became cheaper and technology faster, scientists and researchers started to develop communications models and standards for how data could be transmitted between multiple networks. However, it wasn’t until the early 90s when computer scientist Tim Berners-Lee invented the World Wide Web that the internet really took form and started to change our daily lives.

At the time, Berners-Lee hoped that the World Wide Web would not only give people access to information and new ways of communicating but would give ordinary people more opportunities and possibilities. The hope that everything – not just the transfer of data – would be quicker, cheaper, and easier.

For a while, it seemed like the internet would deliver on its promise of equal opportunity and a level playing field for all – no matter your background, your income or your abilities; but unfortunately, the internet has been co-opted by the Big Tech companies that now practically own it. Google now controls nearly ninety percent of search advertising, Facebook almost eighty percent of mobile social traffic, and Amazon about seventy-five percent of online sales. One-third of the internet is run on Amazon’s AWS servers. If these three companies wanted to, they could cripple the internet.

Put simply, the promise of a freer and more open internet has not come to pass. Web2 has been a tale of the rise of too-powerful corporations that have dominated the internet and used their power to make a profit on the backs of its users and content creators. But it goes further: these big corporations don’t only control your content, they control your online identity. They track your every move, controlling what you see and what you do. This is something that Web3 hopes to rectify

Web3, first coined by Ethereum and Polkadot founder Gavin Wood, refers to a decentralized online ecosystem run with blockchain technology. Since then, it has gained in popularity as Big Tech continues to fail us in creating the system we need, shaping the internet in its own image instead.

A large part of Web3 will be powered by NFTs in new and exciting ways. Yet will Web3 be all that is promised? As Facebook is rebranded as Meta and aims to control the metaverse, will Web3 solve the problems of Web2? Or will the Big Tech companies overtake and overpower Web3 as they did with Web2?

Ultimately if we are going to make a transition to Web3, it will need to work for everybody, not just Big Tech. As the forefathers of the web demonstrated, the internet’s purpose wasn’t to make money, but neither can we deny the need for commerce to be able to flourish across all platforms. History has taught us that for almost anything to work, it has to be backed by the hopes of profit.

This is where NFTs come in and will hopefully bridge the gap between the hopes of Web1 and the reality of Web2 – combining the best of both worlds. NFTs offer the possibility of commerce in the forms of buying digital land like what Decentraland has created; selling NFTs tickets for virtual concerts, art shows, or digital travel; or creating a unique souvenir or artwork to sell.

There is no doubt if Web3 is to fulfill the initial promise of the internet Big Tech will stand in the way as it is already fighting to adopt Blockchain technology and use it for its own purposes and solidifying control.

NFTs and blockchain will give the average person more control over his or her online identity and footprint. A simple example of this is how Google and Facebook allow users the ability to log in to thousands of different websites and applications with their Google and Facebook profiles. These companies don’t do this to make it easier for you – they do it so you can track you more efficiently and sell ads more effectively. Now, what if you could log into these accounts with your own personal NFT? This would help block Big Tech from knowing your digital whereabouts.

Let’s take this one step further. NFTs can be bought or sold without anybody keeping track of you. So instead of a large corporation like Facebook selling your data to Cambridge Analytical, you have control of what is given to whom and at any point, it can be revoked. At the moment, once you visit a website and you make an online purchase, that data is out there to be bought and sold by third parties as they see fit. You do not have a choice about how it’s used. NFTs give you a new level of freedom and privacy without anybody looking over your shoulder.

With Web2, content creators have to go through large companies like Spotify or YouTube, and since they control the distribution, creators have little choice but to accept the terms and conditions that these companies set out – often giving the actual creators pennies on the dollar for something that took hours, months, and years to create. NFTs give the possibility that you will no longer have to accept Big Tech’s terms. You can create what you want, create the terms, and take all the profits.

There is a race for dominance for Web3 and while there is little chance that Big Tech is going anywhere anytime soon, the hope is that the decentralized nature of NFTs and blockchain will loosen the grasp that large companies have on the internet.

The hope of Web3 is that if any one company or entity disappears, it won’t take a large portion of the internet with it. That Web3 will allow more freedom of all kinds for the individual who can then decide what and how one’s online identity is used and use that data for their own profit, not some big corporation’s. Ultimately in a world that is increasingly seeing a divide between the rich, the powerful and everybody else, this will be a progressive step forward so that everyone can equally share in the benefit that the internet initially promised. 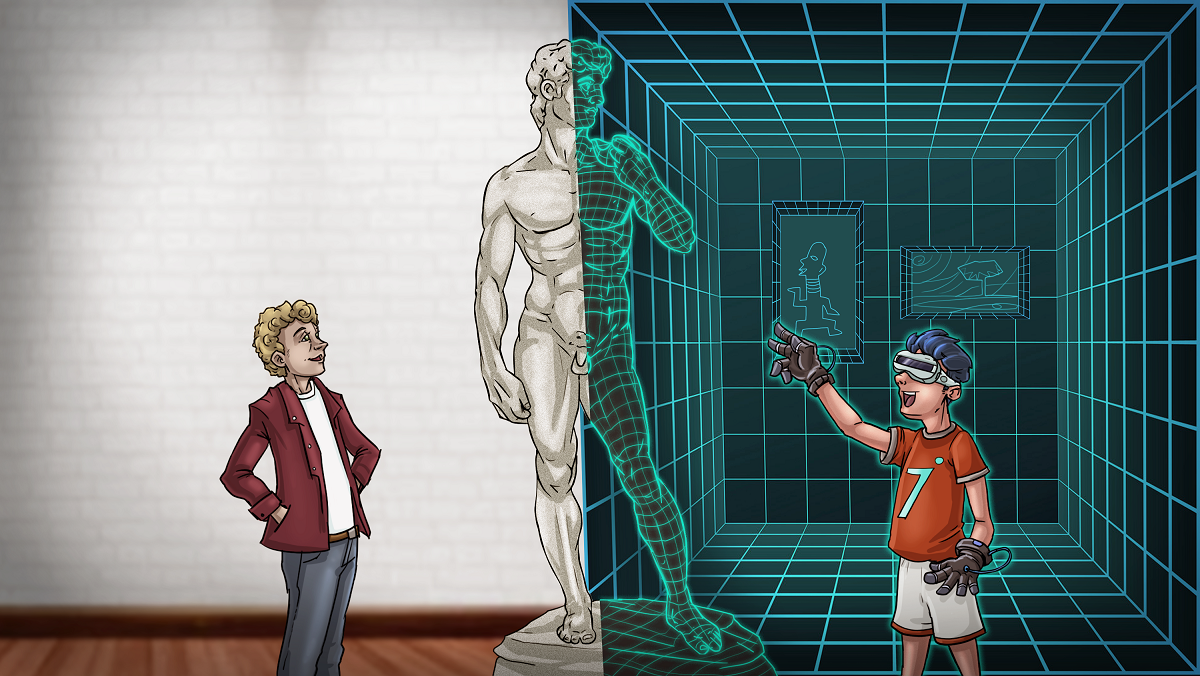 Will NFTs and the Metaverse Eventually Replace Museums?