Does NFT Ownership Go Against The Principles of the Web? 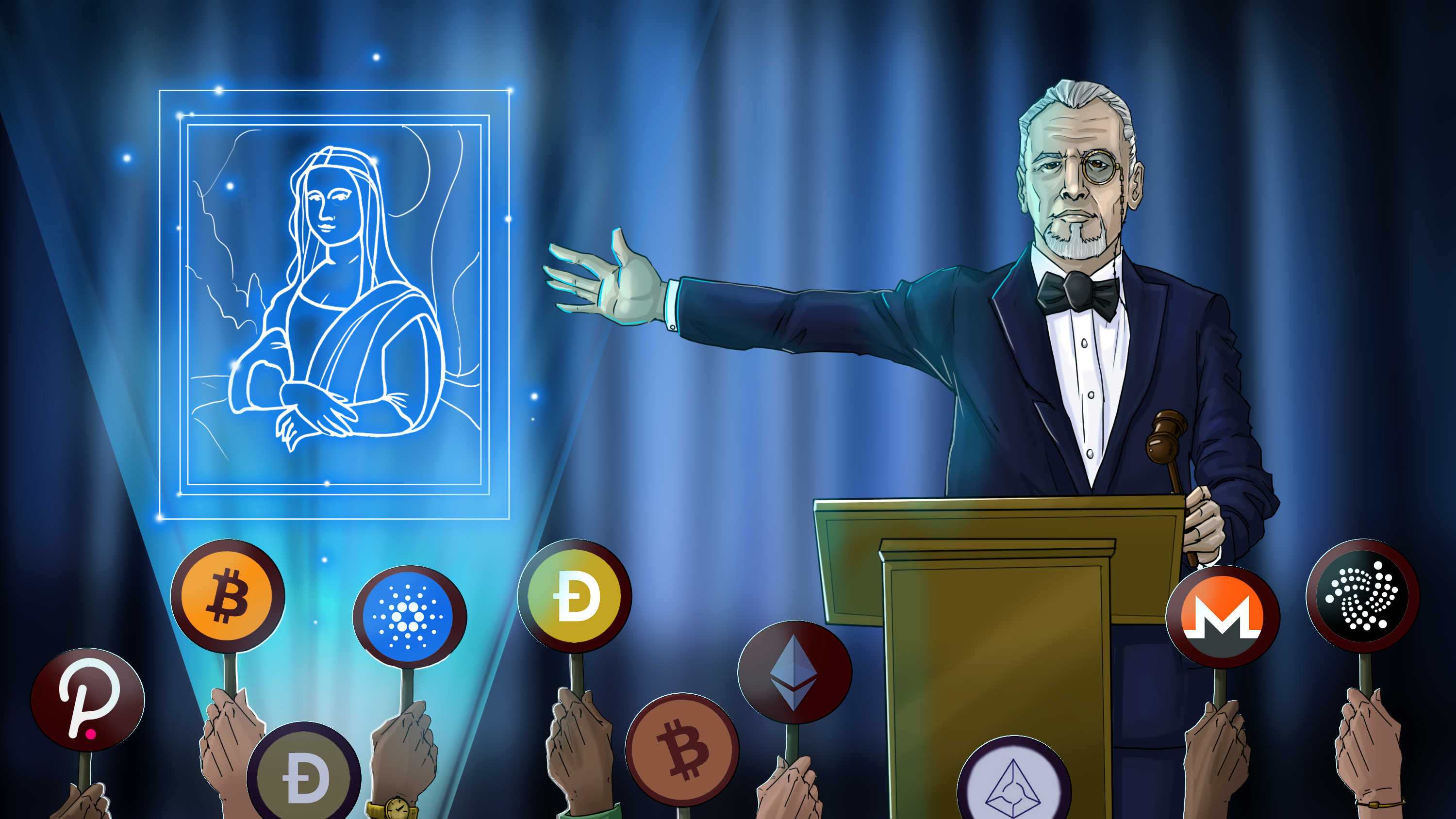 There's no shortage of arguments and debates about what NFT ownership really means. Unless otherwise stated, purchasing an NFT doesn't correlate to having exclusive ownership of the asset that it represents. So when you buy an NFT what is it that you buy, exactly?

When you purchase an NFT, you get a token that's stored in the blockchain. This token is unique and doesn't have any set monetary value. Instead, it changes based on market conditions and what people are willing to pay for it.

For example, if you bought an NFT of a painting by a renowned artist, you have the ownership rights to that digital token. You can sell, give, or trade this token to anyone for your benefit. However, you don't carry the right to the painting itself. There is nothing to prevent or stop other people from printing or saving a copy of that painting.

One reason for the skyrocketing value of NFTs is the entitlement that the buyer obtains. So, when someone buys digital art minted into an NFT, he gets a blockchain-based certificate that serves as both the proof of ownership and the right to sell it. In other words, the blockchain plays the role of the notary.

The internet has always prided itself on the principles of freedom, open access and communication –  everything should be accessible to anyone for whatever purpose.

The fact that NFTs give you ownership of a piece of the internet can be seen as the antithesis to how the internet should work. It's like saying you purchased a website, and no one can ever visit it without paying an entrance fee. Most people would call that absurd.

So does the very idea of NFTs go against the foundational principles of the world wide web?   And what are the implications of owning a piece of the internet?

What Comes Next in Web3

Will the NFTs ultimately benefit Web3, or will it turn people’s efforts and attention to ownership rather than access to information? If everybody continues to focus on grabbing land from decentral aren’t we just repeating the cycles that have plagued humanity for millennia? There is certainly a danger in focusing too much on ownership. If too many resources are focused on wealth creation, other important initiatives will be deprioritized.

Web2 worked up to a point because people saw the philosophy behind it. The founders of the internet understood that if people weren’t granted opportunity, access, and freedom, the internet would not be able to operate the way it does. But now we have those things, is it possible to maintain them and build on them without seeing cracks in the foundation?

Ultimately Web3 will need to work for everybody, not just the uber-wealthy who, at the moment, are the ones shaping this future. As the forefathers of the web demonstrated, the internet’s purpose wasn’t to make money, but nether can we deny the need for commerce to be able to flourish across platforms. NFTs and its technology must be an important component of whatever comes next. In fact, the only way that Web3 will grow into its full potential is if we continue to decentralize the power and influence Google, Apple, Microsoft and Facebook and a handful of companies have over our daily lives and instead let Web3 be truly the people’s web.

In all this, we shouldn’t discount the importance of profitability even as those who likely do benefit the most from NFTs are those who can afford to buy a Bored App Yacht Club piece. Because for every wealthy investor or the ones that simply get lucky, there are also the average artist, collector or investor to consider

NFTs allow people to enjoy both ownership and access. You can choose to purchase it or just enjoy it simply as a piece of digital artwork, all the while giving artists the ability to profit from their work. NFTs have created a win-win situation that is unlike any Web2 initiative we’ve seen come before. Most artists struggle to make a living through their work and now artists truly have an opportunity that was previously unavailable to them: an easy way to turn a profit through digital means. This, in turn, opens up new possibilities for profit sharing without having to restrict or limit access to their work.

But this isn’t the only advantage of NFTs.  NFTs can also be used as a tool for fundraising because anyone with an idea can mint their token and distribute it to people who'd like to invest in them. It's a new way to access the internet for people passionate about sharing their ideas and skills with the world.

It will be interesting to see how entrepreneurial minds will come up with new ways to use NFT technology for the great good and benefit of all. No doubt we have only seen the beginning of what NFTs can do, and more importantly, how they can improve the lives of the average person.

Does NFT Ownership Go Against the Principle of Free Access?

When you buy an NFT you are in essence buying a token, but you are also buying something unique and valuable. While this may seem confusing at first and hard to wrap your mind around, it is actually the perfect balance between ownership and access that Web3 is trying to create. If we can keep this in mind as we mold what comes next, Web3 will be truly awe-inspiring – benefiting not just those who have enough money to invest in NFTs, but everybody, taking one step further to a true democracy of the internet.

While, it may appear like the concept of NFT ownership directly contradicts the nature of free access to information throughout the web. In reality, however, these two ideas complement each other. In the world of NFTs, people can have their cake and eat it too – both enjoying the free jpeg, png or gif version of the NFT asset, while also putting it on the blockchain to make it unique and valuable.