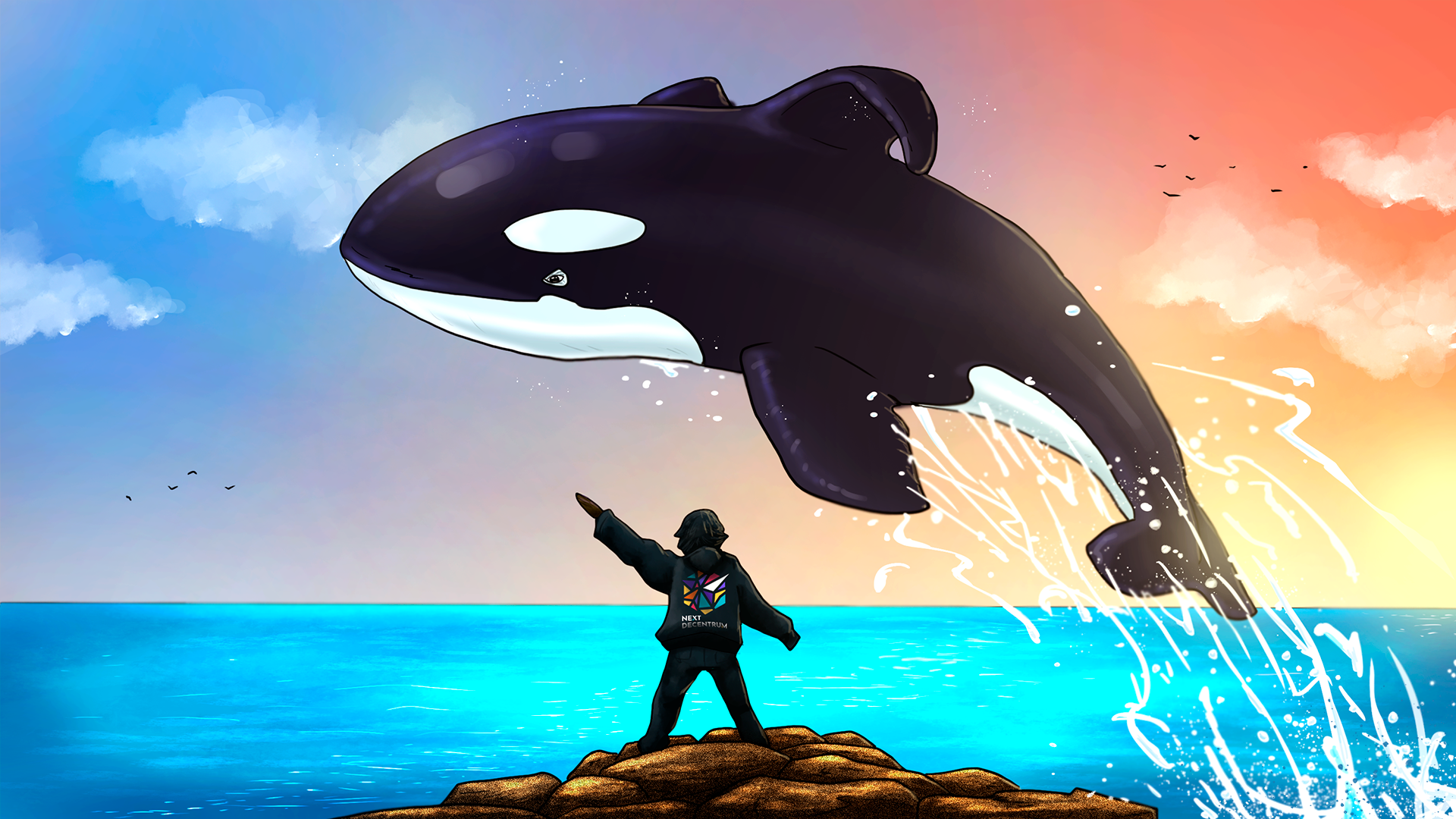 Technology is an extraordinarily powerful tool that humanity has used to better our lives and solve huge social and economic issues. While there is reason to be pessimistic about current states, each generation has gained more opportunities and more advancements than the one before it. We live longer, are more comfortable, and are wealthier than our predecessors.

Just think of all the things you can do from your mobile device. You can check the weather, look up information, call almost anyone in the world and order just about anything. This type of technology was pure science fiction just fifty years ago.

Of course, technology isn’t always used for good, and it has its drawbacks. It has made it easier to kill people, and contribute to waste and climate change, but it also helps us understand our surroundings and grow as human beings.

Some scientists are worried we are too late to solve some of these large challenges like climate change, but there is reason to be optimistic, not the least of which is human innovation and ingenuity.

At Next Decentrum, we are excited about the future, and we believe that technology will solve the greatest of problems that we face, including world hunger, an end to war and climate change. We feel so strongly that we have sought partners who could use technology and innovation to further their own goals.

As we have created, learned and helped shape the NFT industry, we have also used our knowledge to bring innovation into new industries and sectors that can use this technology.  Of course, a way NFTs can impact the world is by helping non-profits as they search for new resources, new donors, and new sources of revenue. In fact, NFTs have already become a major force in charitable fundraising with some NFT projects donating millions of dollars to non-profit organizations.

And towards this future, some charities have started accepting funds in cryptocurrencies and are even experimenting with NFTs themselves. While some charities have found these novel forms of digital currency a useful way of raising funds and awareness, many charities don’t have the expertise or experience necessary to be able to fully embrace crypto, blockchain, and NFTs to use them to their full potential.

How One Charity Embraces NTFs

We are pleased to partner with RISE, an organization that helps refugees, to create their first NFT collection. The new RISE NFT collection is a series by four photographers that illustrate the resilience of some of the refugees from Ukraine, Syria, Afghanistan, and Africa who have been impacted by world events and forced to flee their homes. This is the first-ever refuge co-led NFT photography collection. RISE projects, campaigns, and services are managed, developed and run by people who are ex-detainee, refugees and asylum seekers.  They have first-hand experience, which ensures authenticity and firsthand knowledge of what needs to be accomplished.

RISE was started in 2010 as an advocate for the abolition of Australia’s outdated refugee policies that included mandatory detention. Since then, they have grown to support more refugees and asylum seekers by helping them transition to a new home and become a collective voice in fighting for their rights.

How Do NFTs Help Charities?

While mainstream news almost always reports the negative around crypto and NFTs, at Next Decentrum, we believe it’s about how you use the technology that matters.

One of the most interesting aspects of NFTs is that not only will RISE receive funds from the first round of sales, but if the collector sells it, RISE will also receive a portion of that sale as well, giving the opportunity for the charity to raise additional funds through the platform without any additional effort. This is a huge for creators of all types – not just charities.

There are other interesting projects that are using NFT technology to raise awareness for global issues. Perhaps the highest-profile is a collection called Non-Fungible Animals which was created by the World Wildlife Fund and aims to raise money and awareness about endangered animals. Ten artists were asked to create limited edition NFTs for ten endangered species. The proceeds will go to the protection of endangered animals.

There’s also the other side of fundraising where NFT creators give proceeds of their sale to charity. In 2020, Twitter founder Jack Dorsey sold an NFT of his first tweet for almost three million dollars which he donated to charity. Blazed Cats sent ETH worth more than $273,000 to the non-profit Mental Health America. Another example was an artist from the Arts Block Generative Art Community donated approximately $3.5 million worth of ETH to the Australian branch of Doctors Without Borders. With this giant exchange of wealth, there is an opportunity for a younger generation to give away some money.

We are still in the early adoption of NFTs, and we hope that at Next Decentrum, we can support more organizations and people who are on a global mission to help humanity with NFTs and related technology. New ways can be found to help those on a  mission if we only allow ourselves to think outside the box. With this exciting and fast-moving technology, we believe these organizations can fulfil their purpose faster.