How Can We Better Protect Heritage Sites? 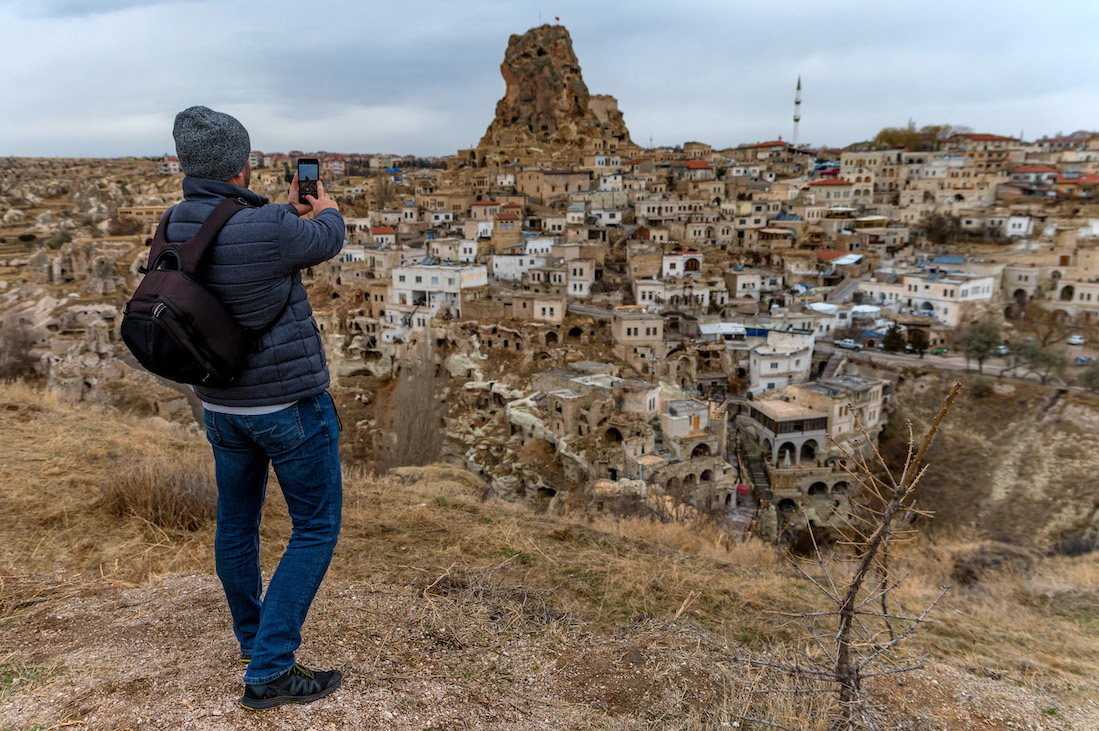 August of last year saw the Taliban take over Afghanistan after the failure by the West to inject stability into a nation that's long-suffering under totalitarian rule. Along this tumultuous journey, something else, often overlooked, has suffered as a result: heritage sites.

The takeover by the Taliban means that the stakeholders of these conservation projects don't have a choice but to back off. Should they continue, it could be viewed as a stamp of approval to the Taliban's regime, which isn't something the West is willing to do.

But war and politics aren’t the only threat to heritage sites. Pompeii, one of the most important heritage sites in the world, is facing many challenges due to the popularity of tourism, weather erosion, climate change, and poor excavation practices. In 1996, the World Monuments Fund reported that Pompeii "desperately needed repair" and called for governments and international bodies to create a plan to restore the city.

Since then, funds that were initially earmarked to excavate the site have been diverted to conservation efforts instead. And in 2001, a major effort by several groups to restore the city and preserve the city got underway. While these conservation efforts have helped, Pompeii is still in danger, especially if tourists still have the ability to visit and damage the UNESCO site.

How Does UNESCO Help?

The United Nations Educational, Scientific and Cultural Organization (UNESCO) is a part of the United Nations and its aims is to protect heritage sites and promote cooperation in the areas of education, arts, science, and culture.

aimIn 1997, Pompeii was declared a UNESCO site. And in the case of Afghanistan, thankfully, UNESCO has stepped in to help preserve both sites by forming an international steering committee and contributing funds to their preservation. The funds are intended to be used to restore and conserve monuments while also providing the necessary resources to help protect them from vandalism or theft.

But UNESCO, as with all other private organizations, can only do so much. There has to be a more concrete, albeit localized, approach to protect these precious heritage sites, especially in conflict-ridden territories.

One of the most crucial step in protecting our cultural heritage is to curb the demand for its illicit removal. The Taliban's takeover of Afghanistan has seen a rise in illegal looting and sale of artifacts from heritage sites. In Pompeii, vandalism and theft have long been a problem, even when security cameras were installed throughout the city. Many of the Pharaohs' tombs in Egypt have been pillaged and artifacts sold to private collectors. So long as there's a demand for these artifacts, someone will always be willing to supply them.

To combat this problem, governments and international organizations need to work together to crack down on the buyers of stolen artifacts. To do so, legislation must be passed to give law enforcement the tools they need to bring these criminals to justice.

Legislation must be seen in both the buyer's and seller's countries to ensure the supply chain is cut off.

Relevant legislation is the key to curbing the demand for stolen artifacts. It should include stiff penalties for those caught engaging in this activity. Besides that, governments and international organizations must also work together to provide resources for heritage site protection. Without enforcement and resources, the protection of these sites will be nominal at best.

The people living close to heritage sites should also be educated and informed about their importance. If locals understand the significance of a site, it's more likely that they'll help protect it from any damage or looting.

It's quite unfortunate, but the people closely linked to heritage sites can often be the ones most likely to abuse them. It's probably because they lack the education and knowledge of why these sites are historically significant in the first place.

Involving local communities in conservation activities engages them and gives them a sense of ownership over their heritage. This could range from something simple as organizing cleanups, to training locals on proper preservation techniques.

When ISIS destroyed several statues in the Mosul Museum in 2014 and the Temple of Bel in 2015, every international media outlet was quick to make headlines on them. The sensationalist coverage of these incidents did something positive because it brought attention to the matter, which eventually told the world how conflict and terrorist organizations could cause irreparable damage to cultural heritage sites.

But here's where the problem lies: no one reported, much more sensationalized, the destruction of countless cultural sites in Yemen by American, Saudi, and UK-backed forces in the country.

This lack of fair media coverage has caused the world to turn a blind eye to the destruction of these sites.

This only shows that the media can be a powerful tool to spread awareness and hold governments and organizations accountable for the destruction of heritage sites. It's time that international media outlets do their job by reporting the truth and not succumbing to any political or religious biases.

Technology can also be used to identify and protect cultural heritage sites. Unmanned aerial vehicles (UAVs), or drones, are excellent tools for mapping heritage sites quickly and cheaply. They can be used to monitor the condition of these sites and detect any changes over time.

Besides that, innovations such as 3D printing and virtual reality can be used to recreate lost artifacts or reconstruct destroyed sites. These technologies help breathe life into these important cultural and historical legacies, allowing future generations to experience their greatness, even if they're no longer physically around.

But the most intriguing technological prospect is that of the blockchain. Thanks to its immutable, distributed nature, we've seen it steal the spotlight in the art industry. It can also create a secure and transparent system for tracking the ownership of artifacts and ensuring that they're not traded illegally.

With its use, law enforcement will have an easier time tackling artifact looting since it'll be much harder to sell or trade stolen goods without detection.

Blockchain technology could potentially change the conservation efforts of the world's heritage sites in a big way. For example, China's Tsinghua University is experimenting with a blockchain program to share and store digital representations of cultural artifacts.

These versions are created through 3D modelling and will accompany a secure ledger.

Moreover, blockchain technology could pave the way for a more convenient way of sharing information about heritage sites. People can easily access information about these sites and their histories through a secure and transparent platform - more like a registry of all cultural sites worldwide.

Conversation of heritage sites can only go so far and ultimately, they will be likely lost to time, and 3D digital modelling is likely the only way to truly preserve these sites.

We are losing heritage sites worldwide from erosion, climate change, war, or other calamities. It is, therefore, essential to preserve these sites and keep their legacies alive through awareness, education, and the use of technology.

The protection of cultural heritage ought to be a global effort that requires both governments and citizens to recognize the value of these sites for preserving our common history and identity. But we must act now while we still can.

Only then can we ensure that generations still have the privilege of exploring and learning from our collective past. There's no question about it - our cultural heritage is priceless, and preserving them should be our responsibility.