The history of generative art 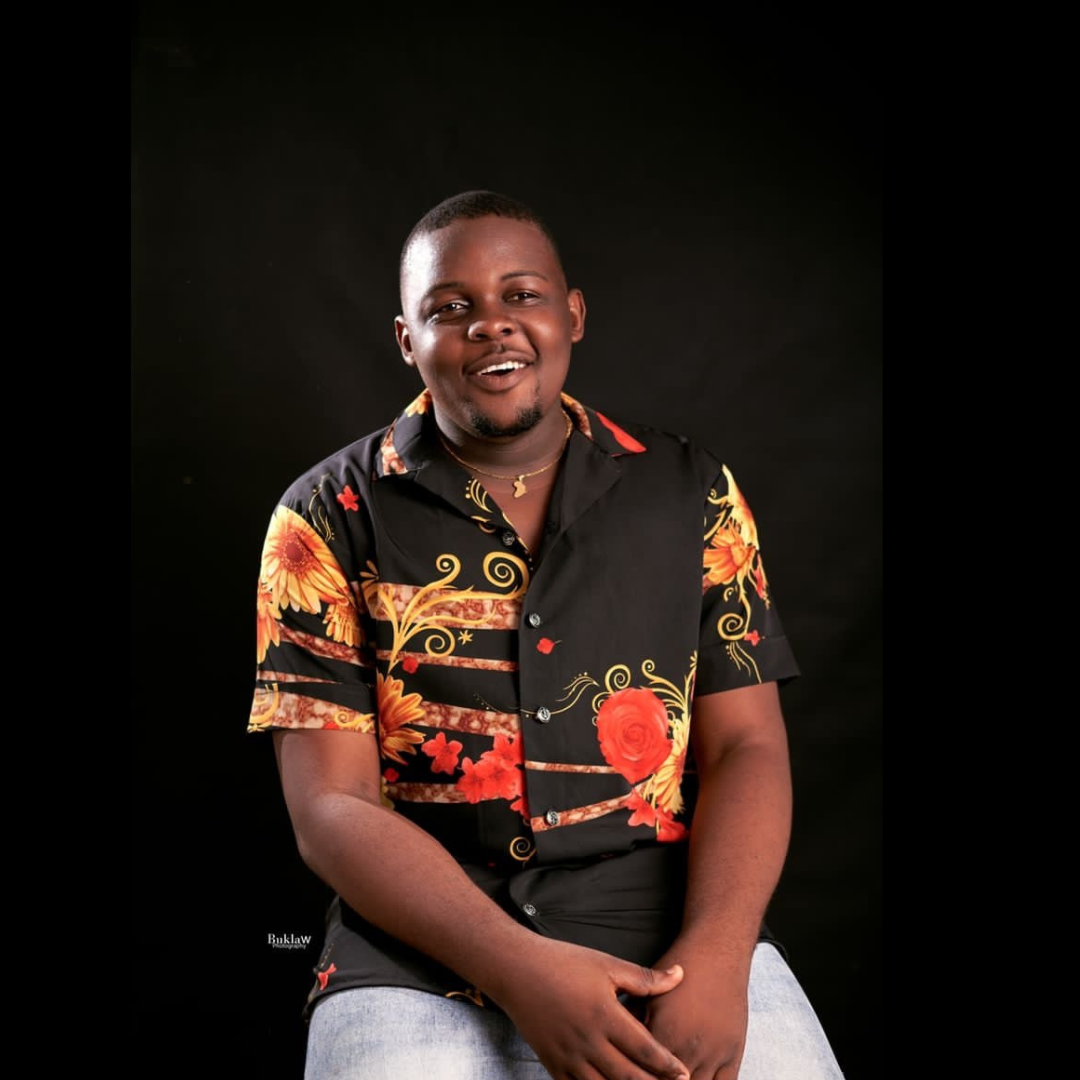 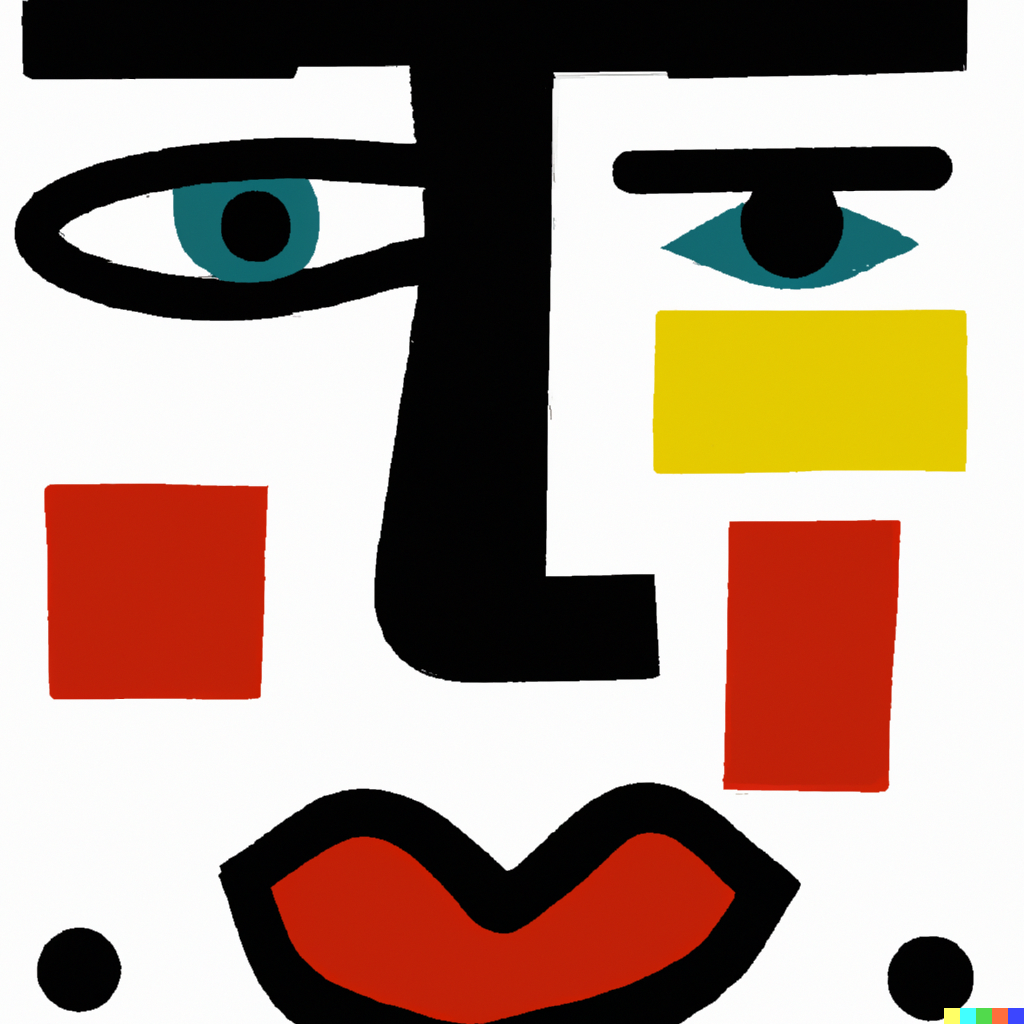 While generative art is a type of art created using algorithms and computer programs, it’s actually not as new as you might think. It is in fact, a type of art expression that is over 50 years old.

The algorithms and programs used in generative art can create anything from visual art, music, poetry, and other forms of creative expression.

By understanding the history of generative art, we can gain insight into how artists have used technology to create art and how these approaches have changed over time.

This can help us appreciate the role that technology has played in the development of the art world and provide valuable context for understanding contemporary art and technology practices.

Today, generative art continues to be a vibrant and evolving field. Now, we have artists using a wide range of techniques and technologies to create art that is generated, at least in part, by algorithms or other automated processes.

In examining the history of generative art, it is important to trace it from the pre-digital stage till date. Let’s go on a journey of discovery together.

The use of chance in artistic composition can be traced back to the Dada movement of the early 20th century. The movement embraced irrationality and spontaneity as a means of subverting traditional artistic values such as a logical, structured approach within a capitalist society.

Then in the 50s and 60s, artist John Cage pioneered what would become known as the Neo-Dada movement, which is often considered the origin of generative art.

Cage also pioneered the use of chance and indeterminacy in musical composition. In the 1950s, he began experimenting with random processes, such as the rolling of dice or the I Ching, to generate musical scores. This was a radical departure from traditional musical composition, typically based on strict rules and patterns.

One of the other pioneers in the field of algorithmic art was Roman Verostko. He was one of the first artists to create generative art using algorithms and computer programs. These algorithms consider various parameters, such as line thickness and color, to create complex and unique drawings. Verostko’s work is significant because it explores the potential for computers to create original and expressive art.

Frieder Nake is also one of the most notable figures in the field during this period. In the 1960s, he created some of the first computer-generated artworks using a simple plotter and a computer program he wrote himself. His early work laid the groundwork for many techniques and ideas that would be developed in digital generative art.

A. Michael Noll is also a massive pioneer. An American artist and computer scientist, he significantly contributed to digital generative art in the 1960s and 1970s. Then, he created several early computer artworks, including some of the first computer animations. He is also known for his research on the psychology of perception and the relationship between art and technology.

Mathematical concepts, such as fractals and chaos theory, have also significantly influenced early generative art. Fractals, in particular, have been widely used in generative art because of their ability to generate complex, self-similar patterns using simple mathematical formulas. These patterns can create highly intricate and detailed images, making them a natural fit for generative art.

Chaos theory, on the other hand, deals with the behavior of systems highly sensitive to initial conditions, often leading to seemingly random and unpredictable behavior. This has also been used in generative art to create constantly changing and evolving artworks, allowing for a high degree of variation and unpredictability.

Before the widespread adoption of computers, generative art was typically created by hand, using various techniques such as drawing, painting, and sculpture, and then fed into a computer. But with computers, the game changed. Now, artists can create generative art using algorithms and computer programs, allowing for greater control and precision in creating their work.

This period also saw the development of new software and hardware tools specifically designed for creating generative art, further expanding the possibilities for artists working in this field.

In addition, the rise of personal computers made it possible for more people to access the tools and techniques needed to create generative art. This led to a proliferation of diverse and innovative works.

Digital generative art is not with other key figures that have contributed to the development of this art form.

One of them was Georg Nees, the German artist who was active in the early days of digital generative art. He is known for creating some of the first computer-generated drawings, using a plotter and a computer program he wrote himself. His work was influenced by abstract expressionism and helped to establish digital generative art as a legitimate art form.

There’s also John Maeda, a Japanese-American artist, designer, and computer scientist who has made significant contributions to the field of digital generative art. He is known for his computer graphics and animation work and his research on the relationship between art, design, and technology. Maeda’s work has influenced a new generation of artists and designers using computational algorithms and processes to create innovative and expressive artworks.

Also, the work of Roman Verostko cannot be glossed over. As one of the pioneers of algorithmic art, he was one first artists to embrace creating art using algorithms and computer programs.

Current trends in generative art (the 2000s and beyond)

Generative art refers to art that is created using algorithms and computational processes with the use of artificial intelligence. This approach to art-making allows for the creation of unique, complex, and intricate visual compositions that would not be possible with traditional techniques.

In fields such as graphic design and web development, the adoption of generative art techniques can create highly individualized and dynamic visual experiences for users. These techniques can make it possible to create art at a scale and level of detail that would be difficult or impossible for a human artist to achieve independently.

The rise of artificial intelligence and machine learning in generative art has created highly complex and unique art.

With the ability to analyze vast amounts of data and identify patterns and trends, AI and machine learning algorithms can create art that would not be possible using traditional methods.

This has led to the creation of a new genre of art that is defined by its complex and constantly evolving nature and has opened up new avenues for artistic expression. Additionally, using AI and machine learning in generative art has enabled artists to create interactive and responsive art to its environment, further enhancing its complexity and uniqueness.

There are a few reasons why online platforms and communities for sharing and showcasing generative art have become increasingly popular in recent years.

One reason is that these platforms and communities provide a convenient and accessible way for artists to share their work with a wide audience. This can be especially valuable for artists who may not have the resources or opportunities to exhibit their work in traditional brick-and-mortar galleries.

Generative art also provides various platforms and communities that can provide a supportive and collaborative environment for artists to share ideas and techniques and to learn from one another.

This can be especially valuable for artists working with new and emerging technologies, as it allows them to connect with others who are also exploring the potential of these tools and techniques.

Furthermore, online platforms and communities can also serve as inspiration and motivation for artists. By showcasing the work of other artists, these platforms can help spark new ideas and encourage artists to push the boundaries of their creativity.

Since the pre-digital age of generative art, this form of expression has evolved massively. Now, generative artists can create hyperrealistic art with the use of artificial intelligence or AI.

It has the potential to revolutionize the way art is created, shared, and experienced.

In the future, generative art could be used in various ways, including creating unique and highly customizable art experiences for individuals or groups, such as personalized artwork tailored to a person’s interests, preferences, and history.

It also enables artists to create complex and dynamic artworks that are impossible to create by hand or with traditional art-making tools.

Further, it has the potential to provide new ways for artists to collaborate and share their work with others, such as by using social media and other online platforms to share generative art creations.

It could also expand how art can be experienced and interacted with, such as through virtual and augmented reality experiences that allow users to interact with generative art in immersive and dynamic ways.

Overall, the future of generative art will likely be characterized by increasing collaboration, experimentation, and innovation, as artists and technologists continue pushing the boundaries of what is possible with this exciting and dynamic art form.