Why Artists Are Still Struggling Despite Web3 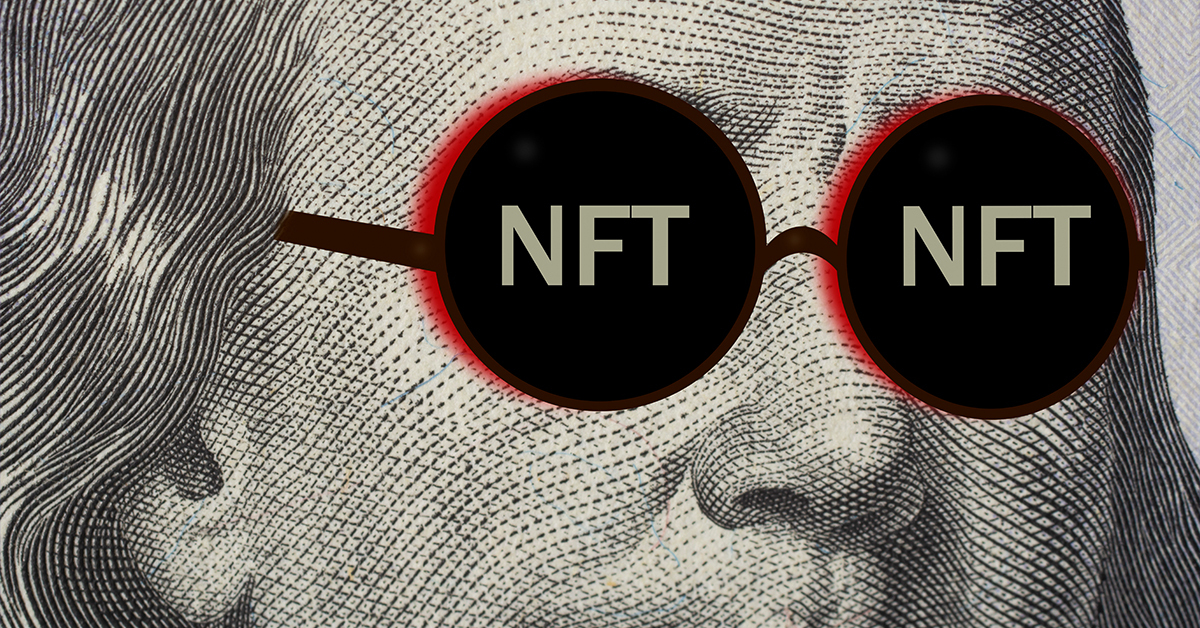 Beeple's $69 million haul for his collage "Everydays: The First 5000 Days" gave hope to artists who seemingly have given up on cashing in on their work. But for every artist who's hit it big with a digital collectible, thousands still struggle to pull in enough income from their art to live on.

So, how come Beeple made it big? Well, he was a pioneer, and his success hasn't eased up since then despite countless new entrants into the market. NFTs and crypto haven't been the panacea many artists hoped they would be. Barriers to entry exist in terms of time investment and access to capital. And even when artists find themselves on a blockchain, they're often unsure how to use the tech to their advantage.

A Moral Dilemma for Some

One of the biggest challenges artists seem to face is whether to sell their work for digital collectables, especially at a time when there's little demand. People still prefer physical over digital collectibles, so it could be hard to convince consumers that they should invest in your work. And artists often face tough decisions on what content to monetize – or even if they should do so.

Some artists believe that the more popular digital collectables are becoming, the more difficult it's going to be for those who don't want to use them. For instance, even if an artist already has an existing following, he may still turn his back on the prospect of minting his works into an digital collectables. The moral ground is that doing so will monetize something the artist considers "sacred." Hence, selling it as an digital collectable will only cheapen its value and turn what was once considered an "art piece" into nothing more than a digital asset.

Minting an artwork into an digital collectables doesn't diminish its value and quality; it just makes it more accessible to a wider audience. And as long as the artist is compensated for his work and uses the technology to its full potential, there's nothing wrong with that. But it's a wrong perception of digital collectables in their entirety.

Artists Are Still Learning How to Make Use Of DigitalCollectables

Even though artists have been reluctant to use blockchain technology, it doesn't mean they aren't using it. For instance, several artists are already uploading their works on digital collectables platforms, ultimately selling them to raise funds to make another piece.

The only issue is that not everyone fully understands how this works. No matter how enticing the idea is, most artists don't want to be bothered with the technical aspects of launching their crypto-based platforms to sell their content, especially when they can easily put it up on existing marketplaces.

Opportunity to a Select Few

Unfortunately, many artists find themselves facing what seems like an impossible task: trying to cash in on their work without sacrificing the integrity of their craft. This dilemma will persist for as long as NFTs remain a niche market and fail to attract more people. However, this is not to say that there aren't any opportunities for them. They need to be more selective and creative in approaching the tech.

If you're an artist, first look at where your core audience is. If they are predominantly digital-savvy computer users, then perhaps the opportunity lies in taking NFTs into account when creating something new or reworking some of your older work.

Another reason why many artists still struggle to cash in on their work is because of the issues of digital piracy and fraud. Artists have little recourse when something they created is stolen or misrepresented, as there's no way to prove who owns what.

However, artists can take steps to protect their creations if they choose to go down that line. One option is to use standard encryption techniques on top of digital collectables. This allows them to trace the ownership of a certain NFT with digital signatures. They'll protect their work in a transparent and reliable way, all while leaving users the freedom to enjoy it as they wish.

Like bitcoin, these "digital handshakes" are only valid if signatories have the correct public keys. If the holder has no idea who created or owns a digital collectable and wants to verify its authenticity, he can see that it's been signed and check the signature on the source. If he wishes to verify it further, he can also check with other parties that independently verified it. This way, artists will only lose control over their creations if they're willing to – which is ideal if they wish to monetize their work while maintaining its integrity.

If you are an artist and don't want your work to devalue, you need to decide what you're willing to sacrifice. By placing more control over their work in users' hands, artists ensure that they're not giving away everything for free. But this also means that some people may be willing to sell it as digital collectables at a lower price.

Even if some artists are frustrated with digital collectables and the problems they bring, one thing you should remember is that they're not the collectibles' fault. You can blame digital collectables s for making it harder to protect your work, but you cannot blame them if people choose to pirate or sell them online.

We must remember that the early adopters wanted this technology to work independently of government regulation. This decision was made so that people could use these collectibles without worrying about their legal and technical status – something hard to do when it comes to physical art.

So, whatever it is that's making it hard for artists to make money on their work, it's not just a problem with digital collectables s. Instead, they have to do with how people use these collectibles and how they are structured.

The Blockchain Could Be Better

There's no denying the security concerns surrounding digital collectables. For this reason, some artists are concerned since their works could be monetized and used even without their permission. For instance, someone could snap a photo of their work and claim it as their own while selling it in the process. Afterward, they can sell that photo to others without any repercussions.

A solution might be found through blockchain technology – some projects think so, at least. For example, Everledger has created a way to use blockchain technology to provide a ledger of authenticated works. They verify different creations through their provenance – the complete history and chain of custody of ownership over a piece.

So, if artists want a way to protect their work from copyright infringement, they can do so with the help of the blockchain. It will automatically assign the work to the creator and ensure that only he can distribute or sell it. And if someone tries to break the rules, they will loose their ownership permanently – unless they pay a fine, of course.