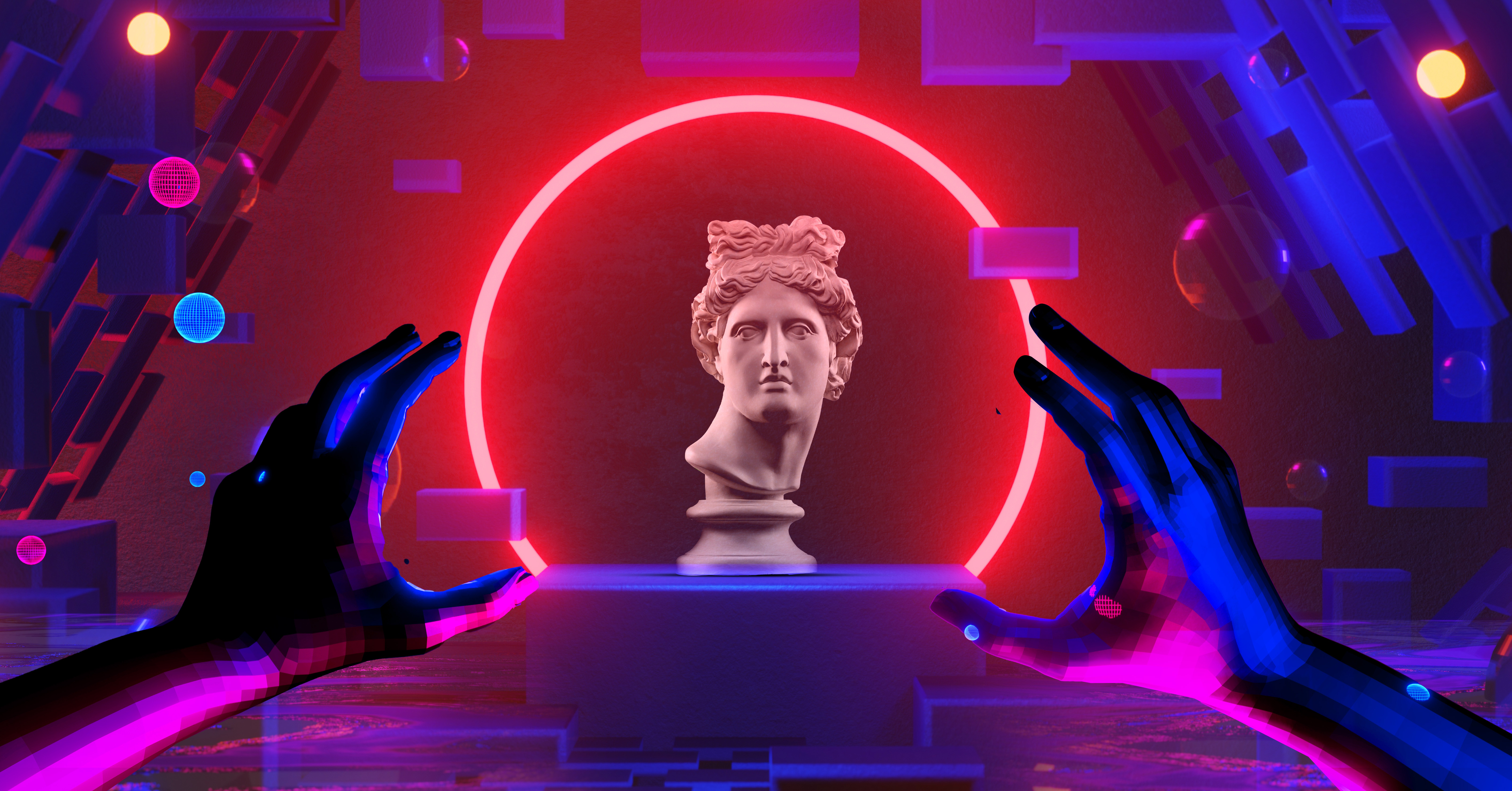 The decentralized nature of digital art is is the reason why it's threatening the very foundations from which the art industry has built its reputation. Right now, art is all about exclusivity. The more valuable something is, the fewer people can get their hands on it and enjoy it. But NFTs shatter this way of thinking in an instant.

The concept of decentralization revolves around giving everyone access to the arts, not just the privileged few. It's, in a way, a deviation from the tradition of housing art in the hands of a few elite institutions, i.e., art galleries and museums.

So, when Jennifer Wong and Peter Hamilton announced the opening of the world's first NFT museum in Seattle back in January, some eyes were definitely raised. Any art enthusiast can't help but ask: "Isn't this an irony of some sort?" Could it be just a flash in the pan, or if more museums would soon be following Seattle's example?

NFTs are meant to be stored in the blockchain and then marketed and sold over the internet through various marketplaces. That said, displaying these digital collectibles in a physical place like a museum is seemingly a contrarian move. But there's more to it than meets the eye.

While it does seem like an oxymoron to house NFTs in a physical space, some interesting things can be gained from doing so.

For one, people get to see and interact with these digital collectibles in real life, giving them a chance to experience them in ways that would otherwise be impossible.

And perhaps the main benefit of having NFT museums is that it gives artists and creators more opportunities to showcase their works, even if they're not based on physical media like paintings or sculptures. It's all about opening up our ideas about art and the ways in which we can create, experience and enjoy it.

According to its founders, the Seattle NFT Museum is highlighted by its 30 customized digital screens from which the digital collectibles will be showcased. A rotation of different pieces will be implemented, giving visitors a glimpse of some of the most interesting NFTs in the blockchain. Several CryptoPunks have already been displayed, while local artists are given their section for promoting various pieces.

While it may seem like a strange experiment at first, it makes sense from the perspective of art enthusiasts and the entire industry as a whole. For instance, most traditionalists aren't ready to embrace the transition from physical displays to digital ones. But perhaps they'll be more open to it if they see Seattle's NFT Museum and how it serves as a middle ground between the two.

Perhaps the most interesting thing about NFT museums is that they open up a whole new world of possibilities for transformative art. These digital collectibles don't just stop at acquiring, owning and displaying them. They also let us modify them, change their ownership and even transform them into something else entirely.

But perhaps a more telling reason museums should follow the Seattle NFT Museum's lead is for the benefit of the public. When people have access to art, there is a greater chance that they'll appreciate it more. And we can't deny the power of education when it comes to opening our minds and seeing things from different perspectives.

NFTs have gone berserk in popularity in the past three years, yet it's hard to argue that they don't reach many people on a global scale. Perhaps it's because the way they are perceived by many doesn't align with their true potential. However, when museums like those in Seattle open up NFTs and make them accessible to the public, that's already a big step forward for these digital collectibles.

The idea of having a physical presence means that the public is likely more interested (and willing) to visit and learn about NFTs instead of the laborious task of reading about them on the web.

New Avenue for Artists and Creators

While NFTs have been proven to be more than just another bubble or fad, there's no denying the limited opportunities handed out to artists and creators when it comes to displaying their work. It's no different for artists looking to promote their NFTs, as traditional methods of marketing have been the go-to approach so far.

But with a physical space like Seattle's NFT Museum, they now have an avenue to showcase their works in ways other forms of marketing cannot. NFTs have always been about the 'virtual' side, with many people not knowing how to get started due to the complexity of acquiring them.

Now, if other museums follow this lead, it'll give artists and creators a new platform for their works and provide the public with a much-needed opportunity to fully understand what NFTs are all about. For example, not many people understand that while NFTs are sold and stored online, they can actually be printed in physical form. This is one of those things that a physical NFT museum can demonstrate, as well as educate the public about the underlying technology and processes involved.

A Marriage Between Art and Technology

A visit to the Seattle NFT Museum would stir up so much excitement for anyone who's into art. It begs the question: "What's stopping others from emulating this example?" Maybe it's because most museums are stuck with tradition - they lack the foresight to see how things like blockchain and NFTs could benefit them.

It's a matter of having the right people making the right decisions insofar as art is concerned. Don't get us wrong - plenty of museums have gotten on board with NFTs, but these examples haven't taken it to a physical level yet. However, Seattle's NFT museum has set a precedent for all other museums and institutions. Art and technology don't need to be so different. Truth be told, they're meant for each other.