Are NFTs a Chance to Innovate or Be Digital Replicas? 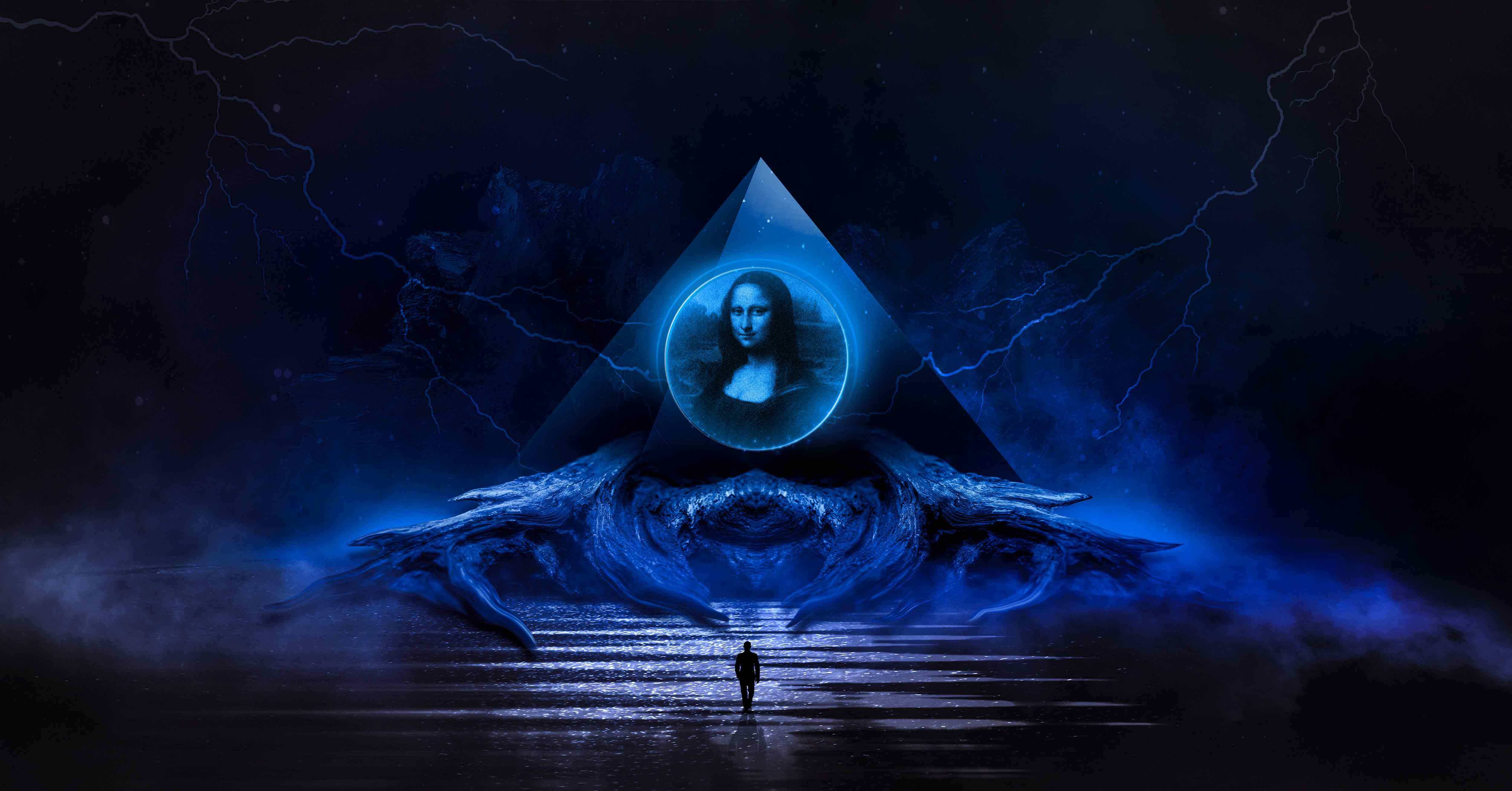 It all started with a dinner party in 1877 hosted by Gustave Caillebotte. The artists Camille Pissarro, Claude Monet, Pierre-Auguste Renoir, Edgar Degas, and Édouard Manet were all in attendance on an evening that disrupt the entire art world and change the course of history.

Much like all his esteemed guests, Gustave Caillebotte was a painter who had begun to dabble in a new form of art called impressionism. With the money from the family business he inherited, Caillebotte wanted to support this modern artform.

As famous and as celebrated as the impressionists are today, at the time, they were merely considered outcasts in France’s rigid classical art world and the country’s upper crust. During the 19th century, the classical style of art was dictated by the Académie des Beaux-Arts, an academic association that set the standard for art. Realism was the standard of the day and there was very little room for the upstart impressionist artists to be recognized in traditional circles. This was especially true at the conservative Paris Salon, the Académie’s flagship exhibition and biggest commercial stage for aspiring artists at the time. Without the blessing of the Paris Salon, it was incredibly difficult to make a living as an artist.

While at the time, the impressionists were mocked by art critics, they inspired a movement much bigger than just art and would included music and literature. This is what is happening now with generative art and NFTs. While many mainstream critics and more than a few artists are dismissive of NFTs, they can be seen as the next artistic movement.

One of the main questions surrounding NFT artists is whether we use NFTs as a simple way of copying physical art or can we innovate into a new form? In other words, should they be considered as just a medium – a means to an end, or are they indeed a new type of movement, like the impressionists before them.

On one hand, NFT art does have the potential to be much more than just digital replicas. They're programmable to be used for various applications beyond just a collection of data points - a digital stamp if you will. For example, they can be used for identity verification, access control, or even tracking provenance.

Arguably the most straightforward use case for NFTs is representing physical assets – aka digital representations of the Mona Lisa, the Statue of David, and the Sistine Chapel and so forth. This is one way of looking at NFTs but arguably not very innovative and only touches on a small portion of what generative art can be.

On the other hand, they transcend any one medium. They aren’t just a picture with data attached to them. They could be anything: a 3 dimensional image, a sculpture, a movie, a story, a piece of music – or all of them combined. They could be used to create unique experiences that can't be had anywhere else. The limit to what NFTs can do is only the artist's imagination.

Digital Copies Can Be More Than Replicas

Can you imagine growing up in the metaverse? Not really knowing the difference between reality and the digital world? Beeple imagined what that would be like with his work “Human One.” It is more than just a piece of art – it’s an experience. It relies on four video screens that can be remotely changed during the time of day.

As Beeple describes it: The NFT of “Human One” is an ongoing journey that changes based on time of day and will continue to evolve over time. Hidden in the video will be clues to unlock additional NFTs. These NFTs will be an edition of two, with one going to the winner, and the other going to the owner of "Human One".

Unlike a static piece of art that you might hang on your walls in your home, it continues to change as Beeple adds and evolves imagery in response to current events. Nobody has ever created digital art like Human One before; it’s truly a one-of-a-kind generative art piece, showcasing what the future of art can be. It’s an exciting first step to the possibility of art.

While most NFTs are part of a collection, Beeple went a different direction with Human One and while not many artists are being as avant garde, more will follow and experiment with the different ways NFTs can be utilized within the art world.

NFTs have the ability to have a utility attached to them which gives the owner a real-world benefit. Gary Vee’s NFTs give his fans exclusive access to events and exclusive content. Other projects like Awesome Possums offer prizes like cash, vacations, and events. Projects like Pixelmon and Souls of Nature offer a gamified experience. With the ability to give NFTs utilities, artists can experiment with the experience they give the owners or the audience.

There is nothing wrong with using NFTs to digitally reproduce physical pieces of work to either sell or to expand to a global audience. Perhaps its just a first step in further experimenting with the artform or perhaps it’s a medium that is here to stay. However, it’s only using a small portion of the technology and its possibilities. What’s far more exciting is experimenting with what the technology can do outsides the confines of the physical world and how NFTs can be utilized to effect the public in new and interesting ways.

Let’s look back at the impressionists who are now thought of as traditionists but were once radicals for their time period, violating the rules of academic painting, just as NFTs are doing today. In fact, some of the same criticisms against generative artists today are the same that was used against the impressionists. Thankfully the impressionists did not listen and created their own unique type of art, setting a precedent for what was possible outside the federal gatekeepers such as The Salon and Académie des Beaux-Arts, This laid the foundation for other movements to follow including symbolism, cubism, surrealism and, yes, generative art today.