Can Museums Use Blockchain Tickets? 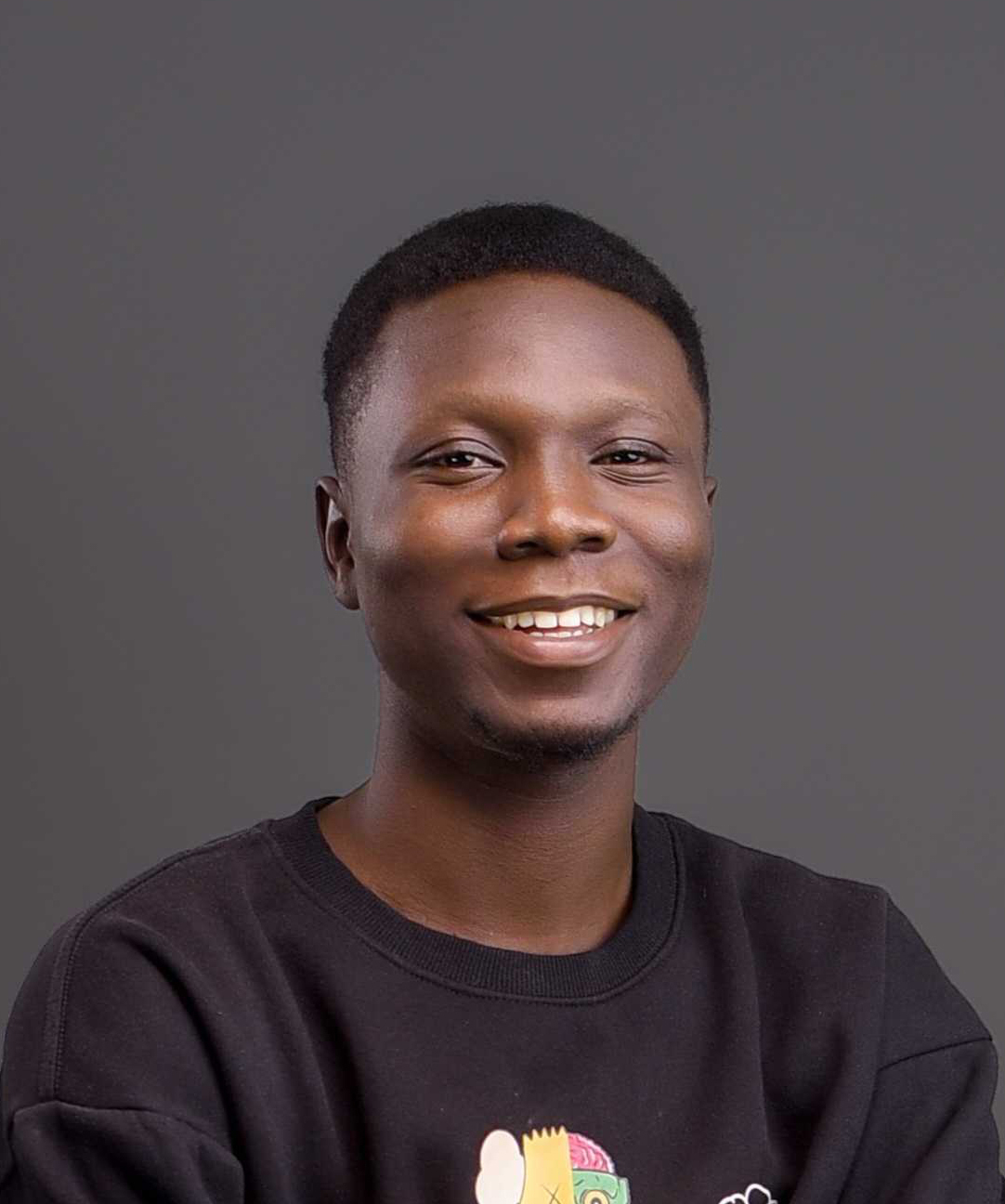 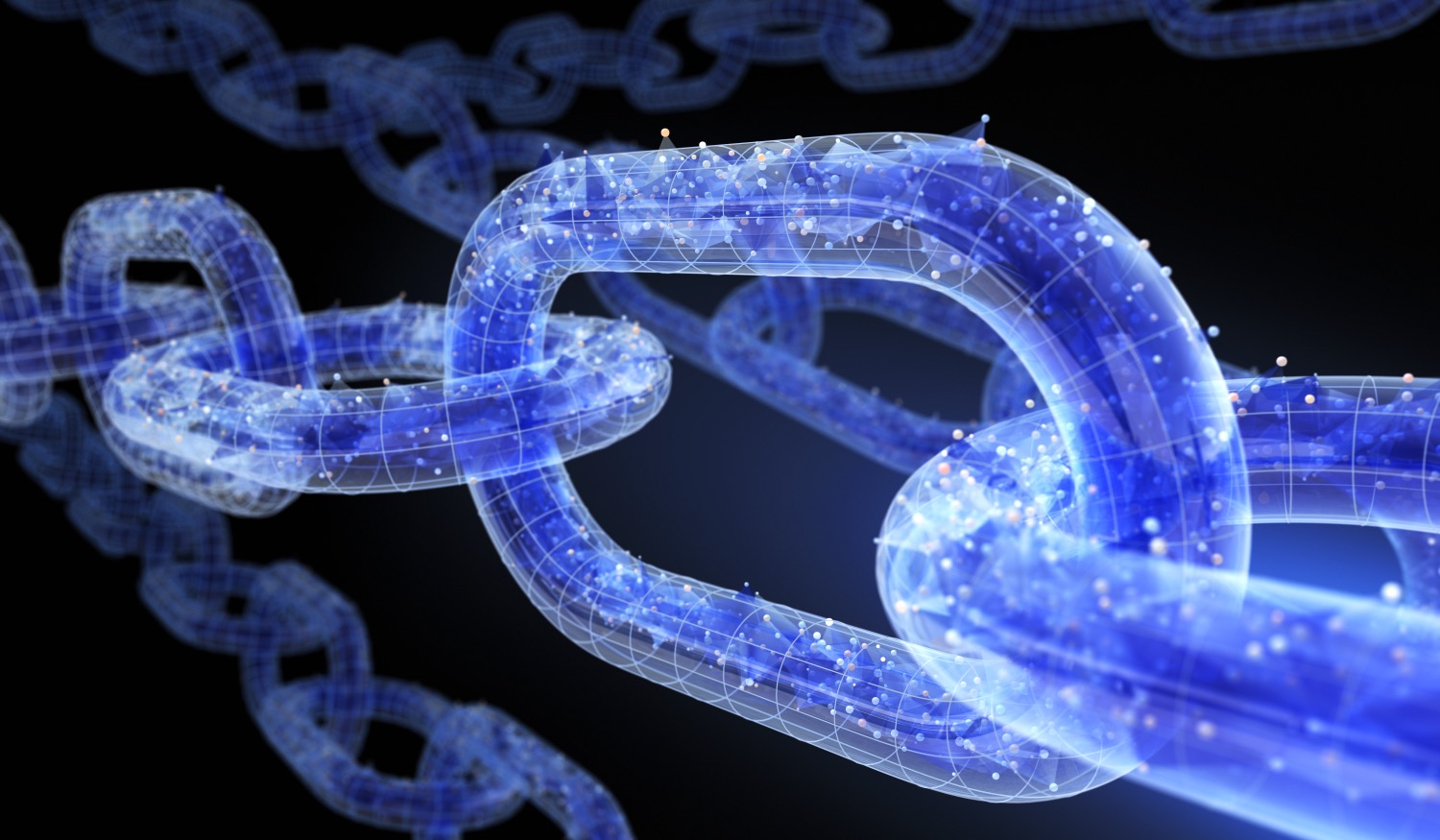 All year round, museums and art galleries host several events that range from digital exhibitions to in-person events such as  lectures, performances, and even fundraising events organized by people who would like to use museums as alternative venues, leveraging its cultural cachet to generate prestige and excitement before, during, and after the event.

The traditional way of issuing tickets has some major flaws, namely the problem with ticket scalping. While this might not be a major problem for museums, image being able to more definitively track who has bought a ticket, who has received a ticket, and if the ticket is being resold?

That's where blockchain-based tickets come in.

Being accessible worldwide, blockchain tickets offer museums ticket sustainability and give them more power over the subsidiary market.

Also, the data on these tickets are sure not to be erased.

How does this work?

Millions of computers receive a copy of blockchains, specifically a block with groupings of transactions. Each block is linked to a specific participant or ticket holder. This action makes the data on the tickets unreadable.

Nonetheless, adopting blockchain-based tickets for museums has its downsides too. Care to see the two sides of the coin? Let's show you.

Prevention of Fraud and Theft

Ticket scalping is a real issue facing the ticketing industry. In fact, the industry is worth $15 billion. This is testament of the amount of money these ticket scalpers make off museums and visitors. Ticket fraudsters buy tickets at scale and sell them at higher prices. For museums that sell tickets, this can affect their revenues and possibly discourage people from attending events.

So for museums, using blockchain-based tickets is safer to secure their revenues and prevent fraudsters from ripping their customers off.

Museums are already doing great work in issuing tickets. But this work is prone to human errors like inaccurate recording of tickets sold, number of expected event attendees etc.

By using blockchain-based tickets, museums can easily track if a ticket has been resold. This will prevent fraud in the ticketing system and help event organizers track their records efficiently.

By having greater control over ticket holders, museums, art galleries and cultural events, these organizations can increase revenue. By blocking all the loose ends on the end of ticket resellers and reaching a wider audience, museums are likely to experience a boom in revenue on ticket sales.

Live Nation Entertainment, one of the world’s leading entertainment companies did this when they used blockchain-based tickets to allow artists to deepen their relationship with fans. Where more museums use this, it is sure to bring in more museum visitors and increase revenue.

At least for the moment, producing, buying, and using tickets can be capital-intensive for museums. So, although using blockchain for ticketing would rake in more revenue, gas fees could drain it.

The need for speed in ticketing

Imagine an art exhibition with 50,000 tickets sold out. An hour before the event, thousands of people will be trying to gain entry, with dozens of tickets being scanned every second! It's hard to imagine a blockchain ticketing system that can achieve high enough TPS (transactions per second) for this.

Network connectivity can be unreliable

You're likely to have network congestion when you have 60,000 people trying to get into an art exhibition on blockchain tickets. This begs the question: how many museums in the world have sufficient WiFi coverage? Even if they do, economic sense dictates that they're likely to share it with the public, which could compound ticketing issues.

This is why ticket scanning devices usually have a "delay mode" that doesn't verify the tickets it scanned if there's network congestion. This would defeat the purpose of having blockchain since one of the main use cases is the ability to fight counterfeits.

Therefore, adopting this model is sure to help museums in several ways. Although using blockchain-based tickets has its negatives, the onus is now left on museums to capitalize on the high points of this invention to make ticket holders experience better. In turn, this will boost their revenue and position them as a globally relevant establishment.