How Can Digital Collectables Restore Lost or Stolen Artwork? 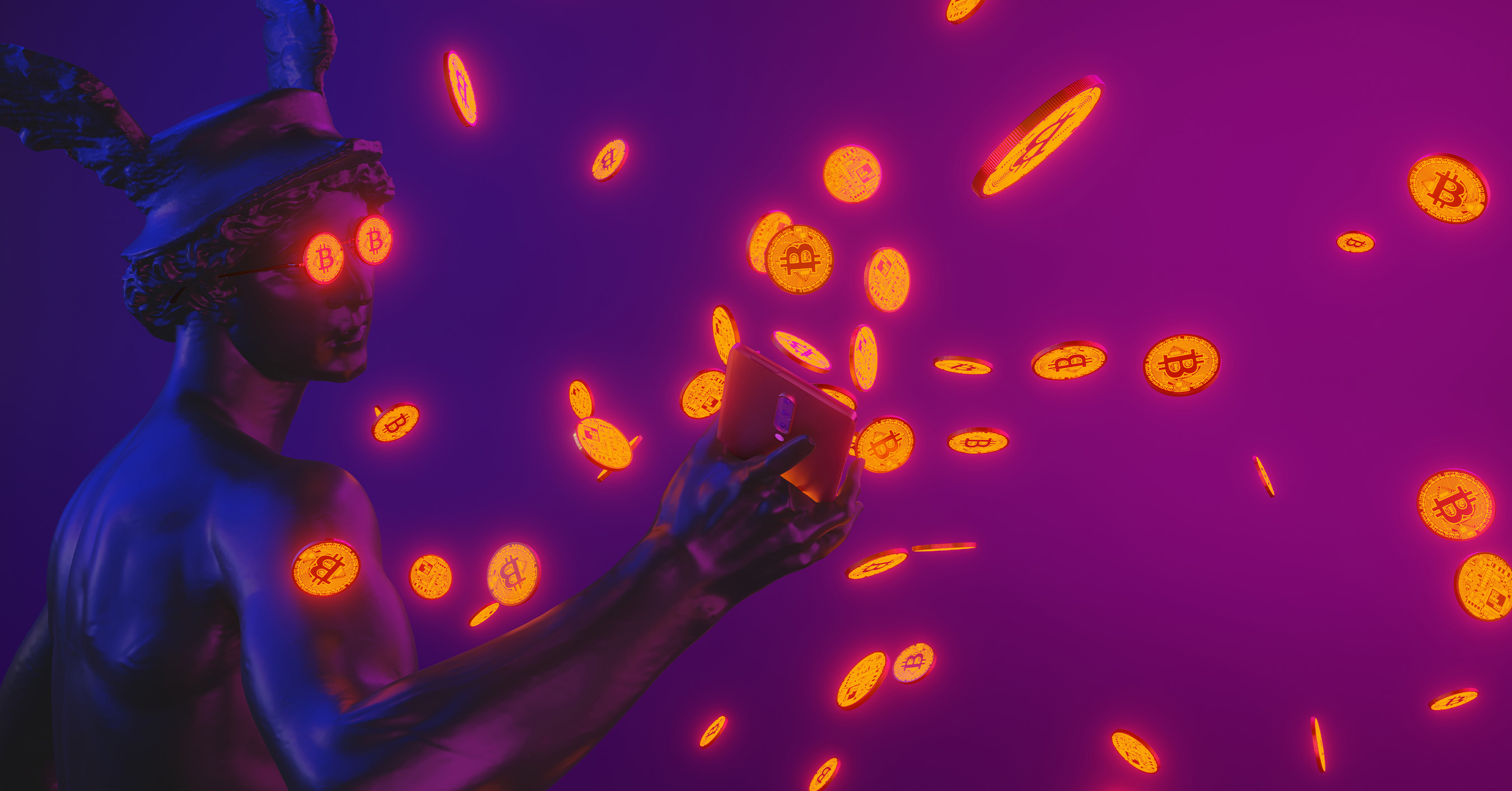 A seemingly noble act of collecting and preserving artworks representing culture and history by the world's most prominent museums is tainted by the ugly reality of how these pieces were obtained.

For centuries, colonial powers plundered other countries' art and treasures, placing them in their home museums, where they remain on display today. The problem of stolen or looted art is so prevalent that it has its own Wikipedia page.

It is estimated that up to 50% of all artworks in Western museums were stolen or looted, mostly during times of war. The British Museum alone has been accused of housing over 20,000 stolen artifacts. Some even consider it a disturbing thought that museums have made millions, if not billions, of dollars, by merely displaying these lost artworks.

The Benin Bronzes are a perfect example of this. In 1897, the British invaded and looted the Kingdom of Benin, making off thousands of bronze and ivory sculptures that were created between the 13th and 16th centuries. These pieces are now scattered across various museums in Europe and the United States, with no plans of ever returning them to their rightful home.

The process of returning lost artwork to its rightful owner has been long and arduous, with little success. The United Nations Educational, Scientific and Cultural Organization (UNESCO) has been working on this issue since its creation in 1946 but has only had limited success.

In many scenarios, the original owners have no way to get their art back. They may not even know it's on display in a foreign museum. But even if they did, retrieving it would be long and complicated, with no guarantee of success. After all, even their claim of ownership is largely disputed by influential stakeholders already possessing the artwork.

The current system is broken, but there's hope on the horizon in the form of Digital collectables.

There's extensive talk about how Digital collectables have turned underappreciated artworks into million-dollar masterpieces, but did you know their potential goes beyond that?

Digital collectables Could Be the Solution to Restoring Lost Artwork

With clear-cut implementation, Digital collectables could help restore lost artwork and bring it back to its owner. The immutable and transparent nature of blockchain would allow for a clear trail of ownership, making it much harder for artworks to be stolen in the first place.

But before we dig into this concept, let us tell you a story about a rather spirited NFT project that's helping to restore lost artwork in a rather unique approach.

What Is Looty NFT?

Calling it the first ever "digital repatriation of art in the metaverse," this ambitious project deserves more than just a tap on the back. Its bold objective is to "return lost art to its rightful owners through the use of blockchain technology and Digital collectables."

According to its creator, the project is about bringing lost African masterpieces "home" and providing a space for them to be represented, appreciated, and protected above all. But it's not like Looty's team is out there raiding museums and stealing priceless artifacts.

Instead, they're working with the stakeholders of a specific lost artwork to create digital representations of their pieces using 3D scanning and rendering technology. These Digital collectables are meant to be sold or auctioned off, with most of the proceeds used to fund young and underprivileged African artists.

While there's no actual recovery of the physical artifact involved, the digital version could still have a huge impact. For one, it would help increase awareness of the issue and bring much-needed attention to lost African art.

It would also give the original owners a sense of ownership and control over their artwork. And most importantly, it'll potentially generate enough revenue to support new African artists, helping to keep the cycle of art and creativity alive.

Digital collectables could also be used to generate much-needed funding for art conservation. It's a noble cause but one often overlooked due to a lack of funding. Numerous pieces and practices were lost in time because there wasn't enough money to preserve them.

With Digital collectables, it's possible to create digital representations of these pieces and sell them to art lovers and collectors. The proceeds could then be used to finance the conservation of the actual artwork. This would not only help to preserve our cultural heritage but will likewise guarantee that future generations can still appreciate lost artwork.