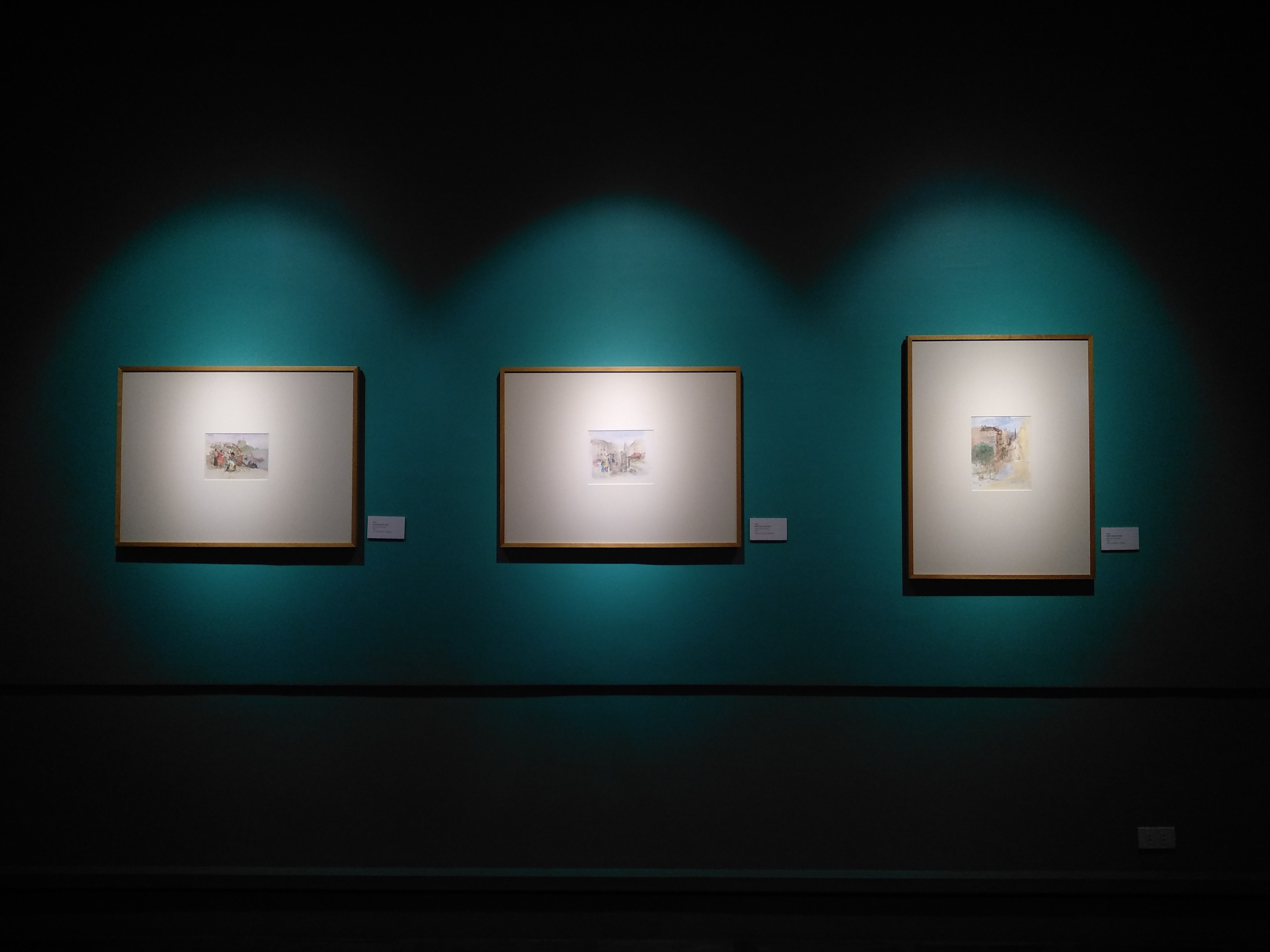 Reddit has done something incredibly unique with its new digital collectables. In their communications, they are careful not to call them NFTs, most likely because of the negative connotation that surrounds the terminology. But if they aren't NFTs, what are they exactly?

What are Reddit’s Blockchain-Based Avatars?

The digital collectibles offer users the opportunity to customize their Reddit avatars. Although these avatars are blockchain-based, meaning each avatar is unique and cannot be duplicated, it does not make them an NFT. Unlike true NFTs, Reddit's digital collectibles do not have any real "value" attached to them besides the value of personalization.

Reddit prefers to call them "limited edition profile pictures" or PFPs. The primary pitch in creating these avatars is to give a Reddit user a digital identity and a bevy of utility benefits exclusive to the platform. The best example of this "utility perk" is a special profile treatment for a user who holds a Reddit Collectible Avatar.

These avatars come with many customizable features, such as changing accessories, colours, and gear. It's also thought that Reddit users will eventually be able to unlock special avatars from their favourite brands, creators, or celebrities.

The avatar design is unique to each user and is assigned a "blockchain ID" for verification purposes.

Unlike most traditional NFT marketplaces, collectors won't have to worry about wildly fluctuating prices, at least for now. Avatars will be sold by the company for fixed prices ranging between $9.99 and $99.99, though Reddit seems open to the existence a secondary market for avatars should the demand exist.

Should these avatars be sold on a secondary marketplace, the artists who created the avatars will be entitled to receive royalties.

Reddit wants you to call them "digital collectibles," and it’s easy to understand why this comparison exists; NFTs and digital collectibles are stored on the blockchain; they're both unique and serve as a way for users to show off their creativity.

The avatars reside on a blockchain called Polygon while most digital collectables are also stored on the blockchain but are typically found on Ethereum. Reddit's collectibles can only be accessed through the "Vault," a blockchain-based wallet created exclusively for the Reddit platform.

The similarities can't be ignored. But then, to say that these avatars are nothing but NFTs is inaccurate, even irresponsible. Now, let's see the reasons why they aren't.

Reddit's digital collectibles don't represent real asset ownership. So, a Reddit user who holds an avatar owns a digital asset, but the same can't be sold like an NFT. Instead, the moment someone purchases the collectible, it ends up in the Vault. It cannot be sold, traded, or used in any other way outside of Reddit's walled garden.

The avatars also don't represent any legal rights to a user - they're just tokens representing a user on the platform. In contrast, NFTs are associated with ownership and can even be used to secure rights to digital artwork, music, and other items. But it's worth mentioning that Reddit recently added a feature where owners of the avatars could transfer them to other Vaults and crypto wallets. This could be a step in the right direction if these avatars can finally be traded with value.

There's a lack of scarcity in Reddit's collectibles. Unlike NFTs, these avatars are not one-of-a-kind; anyone can buy them anytime. This makes them less attractive as a status symbol or investment vehicle compared to true NFTs.

These digital avatars are stored on Polygon instead of Ethereum, the blockchain most commonly used for NFTs. Sure, there has been a handful of Ethereum alternatives, but Polygon isn't in the same league yet, at least for now.

Reddit collectibles don't provide the wide range of utility and functionality associated with NFTs on Ethereum. For example, you can use an NFT to access digital artwork or vote in decentralized applications (dApps). You cannot do any of these things with Reddit's avatars.

Reddit's digital collectibles don't command the same value as NFTs. While some people have been paying thousands of dollars for one-of-a-kind NFTs, Reddit's avatars aren't worth nearly that much. But this one's just because the market hasn't matured yet, and people haven't had enough time to realize the true potential of these collectibles.

The Prospect for Increased Value and Trading

We talked about how the Reddit Collectible Avatars can't be traded—at least for now. At the moment, all transactions have to occur on Reddit, and the only way to consummate is through the Vault wallet.

But interestingly enough, one absent feature in trading for these avatars is the inability to deal using cryptocurrency.

Reddit's refusal to include crypto payments is a big barrier because most people engaged in digital collectibles are less likely to pay in cash or with a credit card than in crypto.

That being said, the one advantage these Reddit avatars have over NFTs is the less propensity for fluctuation.

This is because they aren't backed by real assets and can't be randomly affected by market swings. Their value will go up or down based on how popular they become. And since there's sufficient talk, the only way is up.

Meanwhile, the platform's openness to a secondary market for these avatars bodes well. Adding the ability to use crypto for these transactions might be what Reddit needs to drive up its market share in the digital collectibles space.

Also, a secondary market means Reddit owners will have some option to transfer their assets. Transferability has always been a strong point of NFTs, and it could be the same with Reddit's avatars.

To date, most NFT integrations center around showcasing collections rather than providing special perks for owners.

Despite Reddit's statement that its collectible avatars come with "exclusive advantages on the platform," these benefits have remained quite restricted.

Suppose you use a collectible avatar as your main image profile on the site. In that case, it will be highlighted by a distinctive "glow" in comments, and you can "pair up the avatar gear with other Reddit mascot apparel and accessories."

There's room for improvement in scarcity, readability, and utility, but Reddit Collectibles is a great way to get into digital collectibles if you're looking for something to kickstart your collection. It's easy to use, cost-effective and has growth potential. Of course, it'll make the most sense if you're already a Reddit user.

But perhaps the most special thing about this Reddit collection is that it could pave the way for other projects to do something a little different and experiment with alternative ways to release digital collectables.