Wash Trading Digital Collectables: How to Avoid Them 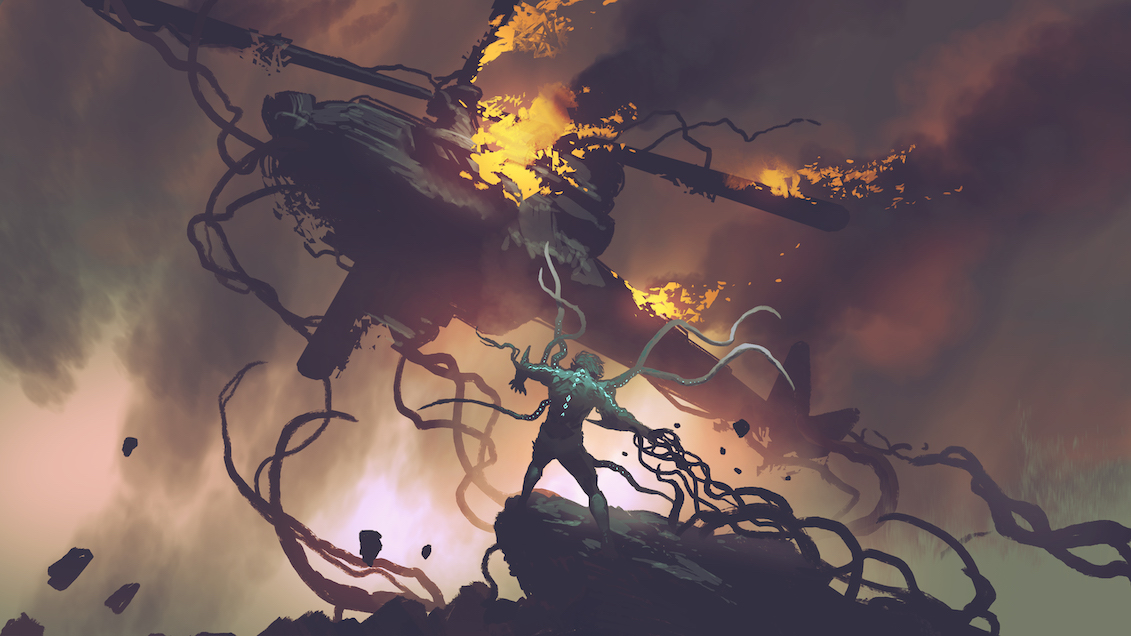 In the world of NFTs, trading volume carries a lot of value. It indicates that assets are being exchanged in the market, which can influence asset prices. For most marketplaces, especially the new ones, the trading volume is a measuring stick for success.

For this reason, some unscrupulous users are tempted to engage in wash trading, which artificially inflates trading volume by buying and selling the same asset for no purpose other than creating an illusion of demand.

Since NFT marketplaces reward users based on trading volume, it's become common for the latter to engage in wash trading - an old, albeit effective technique used to inflate trading volume artificially. By doing this, a user can make it seem as though there is more activity than there actually is on the marketplace and even manipulate asset prices.

The numbers don't lie. For instance, roughly 80% of NFT transactions made in January 2022 were wash trades.

The source, hildobby, said that most trades occurred in X2Y2 and LooksRare. But this doesn't come as a surprise because both marketplaces have this token incentive program in place, where users are rewarded for performing certain actions on the platform.

One of these actions is ramping up trade activity. This incentivizes users to engage in wash trading to earn rewards.

Wash trading is unethical and can have serious consequences for the NFT industry, including misleading users about the value of assets. Its goal is to manipulate the market by creating an inflated value of a digital collectible - be it an individual asset or an entire NFT collection. Profit is secured once an unassuming investor decides to buy the NFT, unknowingly falling victim to the false hype.

The way for a wash trader to get away unscathed is to offload the asset just before being discovered. With the money (or NFT) in hand, they can move on to another marketplace and repeat the same process.

These traders are skilled at hiding their trades - constantly jumping from one wallet address to another to avoid being identified.

The wallets are as fake as the trading volume, making it nearly impossible to track down the wash trader since they're self-funded.

One can argue that wash trading in the NFT ecosystem doesn't wreak that much havoc since the stakes aren't as high as in the traditional markets. Still, you must remember that manipulation is detrimental to a healthy market, regardless of the sector.

Another type of wash trading involves inflating transaction fees by trading between two accounts owned by the same user. The goal here is to increase the value of the transaction fees, which go back to the trader as a reward for their activity on the marketplace.

This method will also artificially increase the trading volume, making it seem like genuine activity is taking place in the marketplace.

How To Spot Wash Trading

Spotting wash trading is challenging since the transactions are designed to look like legitimate trades. However, a few telltale signs can help investors identify if something's off with the market activity. Some of the things to look out for include the following:

How To Avoid Wash Trading

The NFT space is highly vulnerable to the exploits of wash trading because there's no central authority to oversee the market and identify fraud. Users must remain vigilant when making trades and invest in reputable marketplaces with solid anti-fraud protocols.

When selecting an NFT marketplace, users should look for platforms that are transparent about their trading activities, as well as those which employ various security protocols to protect user accounts. Ideally, the platform should provide a secure and reliable way of tracking all transactions, including those made by the same wallet.

Moreover, users should do research and due diligence before investing in any asset.

They should consider factors such as the marketplace's trading volume, liquidity, price history, and other metrics to identify abnormal market behaviour. If something looks off, it's best to stay away from that asset or take the time to investigate further.

This NFT sold for over $500 million (124,000 ETH)  in 2021, but there was more to the transaction than previously observed. The most tangible sign that something was off was when the ether used to buy the item was transferred back to the buyer.

Essentially, a "flash loan" happened where a loan was taken out of the exchange to purchase the NFT, and the same loan was paid back almost immediately.

The craziest thing about it is the seller listed the same NFT for 250,000 ETH, which is about a billion US dollars. But before it was subjected to wash trading, CryptoPunk 9998's real value was around $400,000.

This could have been prevented if the exchange had implemented a few anti-wash trading protocols.

Spending time and effort monitoring the NFT marketplace will help you detect and avoid wash trading since you'll have the necessary know-how to distinguish real value from false hype.

Even in a decentralized system like the blockchain, there are still ways to protect yourself and your investments from wash trading.