What Are DAOs and How Can They Help Museums? 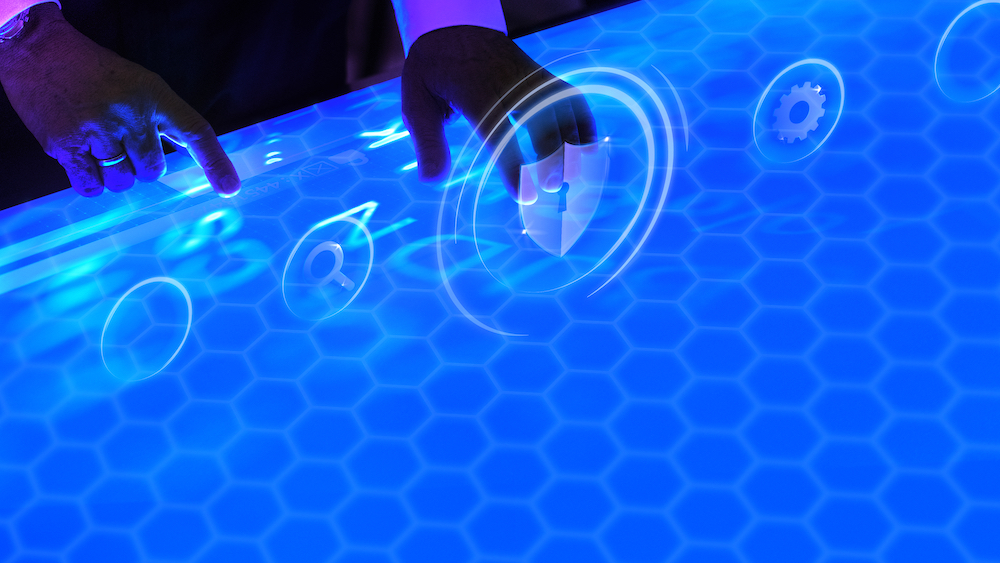 Can you imagine a way for people to self-govern or make important community decisions without the inefficiencies that come with an institutional body? Instead of having a few people at the top creating rules, organizations can take a bottom-up approach and make decisions for the good of the group rather than for personal gain or political agendas.

This is not some Star Trek fantasy but could actually be possible with the help of something called a decentralized autonomous organization (DAO).

Inspired by the decentralized concepts of blockchain, a group of developers came up with the idea of a decentralized autonomous organization back in 2016 when Genesis DAO, the first of its kind, was created. It was created as a way for organizations to, in a sense, govern or regulate themselves without the need of positions like a CEO, president, or even a manager.

Wikipedia defines DAO “as an organization represented by rules encoded as a transparent computer program, controlled by the organization members, and not influenced by a central government.” In other words, a DAO kind of acts like a co-op with no central authority or body. It acts fully automatically and transparently.

How Do DAOs Work?

DAOs work on the concept of smart contracts which live on a blockchain and are developed to democratically distribute management, ownership and decision-making. Bitcoin is generally considered to be the first fully functional DAO as it has programable rules and functions automatically.

Ultimately a DAO is governed entirely by the individual members who make up the organization. They each have certain voting rights, which are posted on the blockchain and users must select between several pre-defined options.

Like shareholders in a company, voting power is often distributed based on the number of tokens that person holds. For example, a person who owns 1,000 tokens will have more voting power than someone who only owns 50 tokens.

In DAOs, the agreements are coded in the smart contracts and are dictated on the decision-making processes on the blockchain. Let’s say the organization agrees on a certain decision, the blockchain would then implement a certain rule like issue some tokens.

Once the code is pushed into production, it can no longer be changed by any one individual and a consensus must be reached through member voting. This way, no central authority can modify the rules of the DAO. The rules and regulations are entirely up to the community of token holders to decide.

There are a lot of great reasons why organizations might want to transition over to a decentralized autonomous organization.

Decentralization: obviously, the first is the decentralized nature of the governance. Decisions are not made by a head of state, like a president or an appointed leader like a CEO but instead, any decision is about as truly democratic as they come.

Transparency: A problem many organizations have is their lack of transparency. Board of directors, country leaders, and other people in positions of power make deals behind closed doors and it can be difficult to know if the deals made are truly in the best interest of the organization – and sometimes we don’t even know about the deal at all. In governments, often critical decisions are made and then hidden in the name of national security. This is not a problem in decentralized autonomous organizations as everything is on the blockchain to be scrutinized by anyone who wishes to look.

Trust: Part of the problem the political institution in the United States is facing is a lack of trust in the democratic process. The cries of fraud have created a real divide and now many people do not trust the system anymore. With DAOs, the rules are clearly defined and laid out on the blockchain for everybody to see. The organization does not need to trust individuals but rather the system which cannot be influenced except by a consensus vote.

However, DAOs are not perfect and currently, there are limitations to the system.

Security: In 2016, the first DAO raised $150 million worth of Ethereum in a crowdfunding campaign. Unfortunately, the code they used was hacked and over $50 million was stolen before the DAO could shut it down. The DAO never fully recovered as the trust in the system was broken.

Speed: In a corporation, the CEO makes the decision on the direction of the company. He or she can easily pivot based on market conditions but that’s not the case in a DAO where everybody needs to vote which can take a much longer time, especially considering time zones and other considerations.

How Can DAOs work in Museums?

Now that you understand a little bit more about what DAOs are and how they work, there are ways they can be implemented in arts and culture institutions. There are, in fact, some very real applications that can help increase a museum’s impact and even its overall revenue.

While DAOs may seem a little far-fetched, museums such as Arkive are already experimenting with them and have raised almost $10 million of funding. Their goal is to create a community of ordinary people who are invested in the conversation about what happens to art, artifacts, and culture.

The Louvre and the British Museum are both run by their respective governments, while the Metropolitan Museum of Art’s collection is owned by a collection of private corporations, which totals around 1,000 people. The common people currently have very little say about the initiatives of these museums, what’s displayed, where the money is spent and so on.

But what if you could decentralize ownership and instead of countries running these institutions or a selection of wealthy private individuals, the art collection could be owned by a million people across the world?  This is possible with a DAO.

This would not only big people an incentive to help make decisions on the museums but could also be a possible source of income as each person would own part of the visitor and fundraising income.

More Say on the Collection

If ordinary individuals could own a piece of the British Museum, for example, they would feel more connected to the museum and have more say on what is displayed, what is bought and sold and perhaps most importantly, what art and artifacts are returned to their original owners. Traditionally museums have been elitist with only a very few people able to contribute to the conversation of what happens in the arts and culture space. With DAOs, this would change.

The collections could possibly be more diverse, representing more of a cross-section of relevant artists and spotlighting previously overlooked or even unknown artists. This would make many museums relevant and modernize them to a new audience.

Steps To Create a DAO For Your Museum

The first step is to decide on the core structure and rules of the DAO. You need to make decisions on how the DAO will operate.

Step #2. Define the structure of the DAO

Determining the structure of the DAO is the first major task. Each DAO is slightly different, and you will need specific requests for your institution.

Once you have decided upon the structure of your DAO, the next should be choosing the type of DAO. There are many different types of DAOs including:

You should decide based on the type of museum you have or want to have. If the members are purely trying to make a profit an investment DAO might be a good option, however, if you are trying to preserve art and culture for future generations, a Philanthropy DAO might be a better option.

You will need a doer who specializes in blockchain to help you from here on in. It’s probably better that you hire a company, but you can hire an individual as well if you find the right one. Whomever you hire will need to be reliable and understands both blockchain and DAOs.

Step #4. Decide on the DAO Token

DAOs have crypto tokens which, as mentioned before, act as shares in a company and give each individual certain voting rights based on the number of tokens they have. In this stage, you have to decide what type of tokens you will create and which blockchain you will use. The most common is Ethereum but there are plenty of others.

You’ve done all the prework now you have to actually create the DAO. This is the fun part. You’ll need some software engineers to help you code and create the program of the DAO but there are also some really great resources and templates online to help you get started.

The next generation of museum-goers will be less likely to accept museums that are run by elitist and therefore, it's good practice for curators now to find ways that are more inclusive. DAOs are a great way to do this and might be the future for art and culture institutions.