Why Artists Should Not Trust Digital Marketplaces 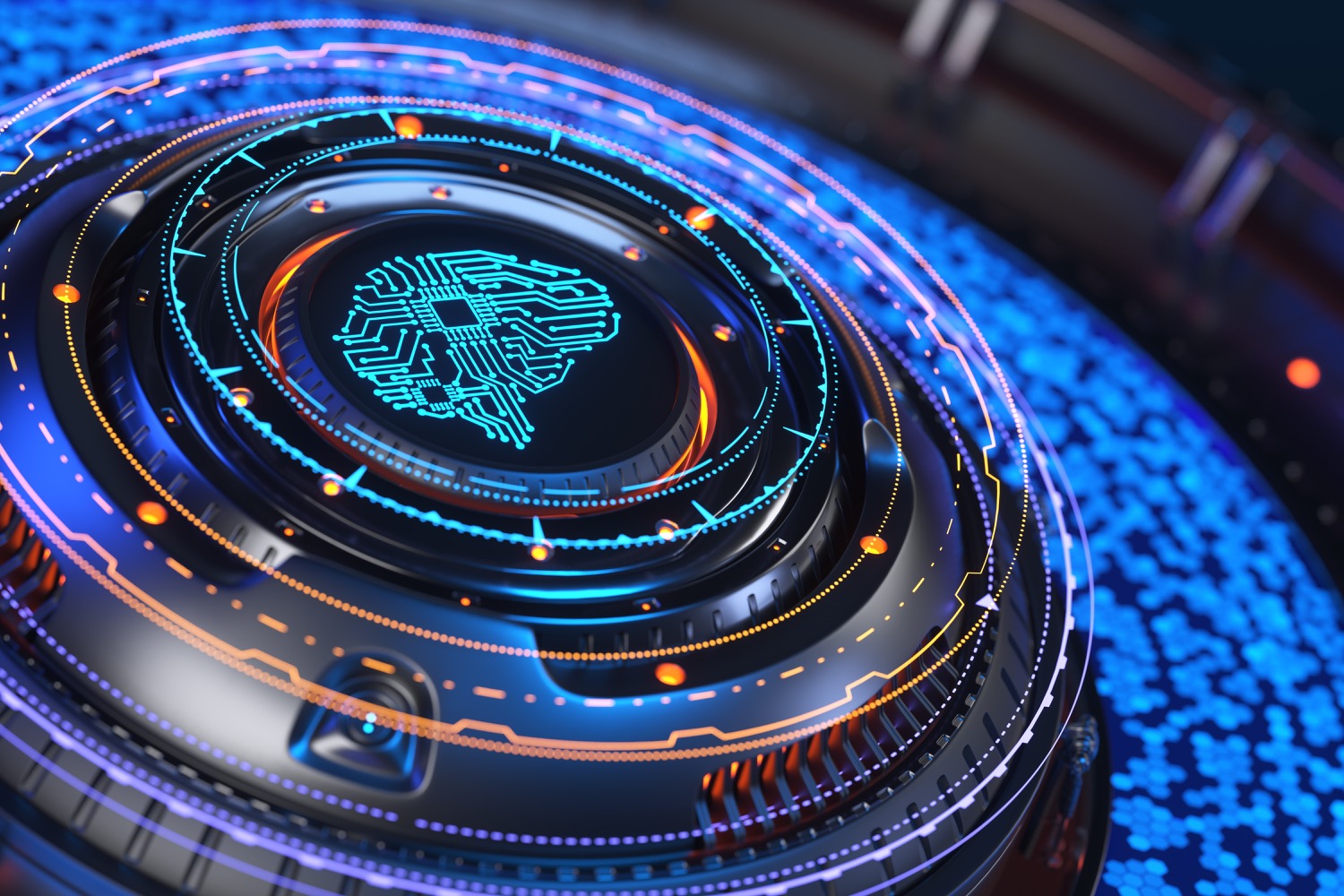 Being able to make a living creating art is every artist's dream. And when the popularity of digital collectables exploded in 2021, it seemed that dream was becoming a reality. The rise of Web3 has opened a door for artists to create and distribute their work without relying on gatekeepers such as galleries, auction houses, publishers, or record labels. But even better, artists could actually make money with digital art – and sometimes lots of it.

However, as with any new technology, there are also risks associated with Web3.  While Web3 is supposed to be decentralized, a few digital collectable marketplaces are dominating the space, concentrating power into a few companies like OpenSea which has over 80% of marketshare as of February 2022. This allows OpenSea to dictate their terms to the creators on their platforms, and, to some extent, the entire industry.

Marketplaces like OpenSea and Rarible  are supposed to be a haven for artists in the age of decentralization, but when marketplaces like Blur and LooksRare decided to stop paying artists royalties– one of the main benefits of selling on these marketplaces, all that seemed to be in jeopardy.

According to a study by Galaxy Digital, a crypto firm, more than $1.8 billion royalties have been paid out to creators. Although OpenSea hasn't released the data publicly, it has undoubtedly paid out the most royalties of any other marketplace by a large margin. However, creator royalties aren’t enforceable at a technical level, meaning there is nothing on the blockchain that makes the seller pay the royalties. In the end, it’s up to the different marketplaces to honour the request or not.

On November 7OpeSa announced they were considering changing their position on royalties which saw significant pushback from the community, urging OpenSea to clarify its stance on what “optional creator fees” were and how they would work. Some creators canceled or moved their drops away from OpenSea after the announcement was made. Other projects like BAYC released their own statements criticizing the largest digital collectable marketplace.

If OpenSea decided not to pay royalties, many other marketplaces would likely follow to try to remain competitive. After some debate, OpenSea has decided to honour royalty payments – at least for now, but OpenSea said it is still debating in what it considers “a thoughtful, principled approach to the topic.”

So, what does this mean to artists and creators? The trust in marketplaces has been shaken. Artists might no longer be able to rely on OpenSea – or any digital collectable marketplace, for that matter to have their best interests in mind. If creators are unable to collect royalties, then it will significantly impact how they make money – $1.8 billion is not an insignificant amount of money, especially for artists..

This is a dangerous precedent for other marketplaces in the space and a step backwards. If OpenSea, the largest marketplace for digital collectibles, can get away with not paying royalties, what's to stop other platforms from following suit? To remain competitive, it could potentially lead to a race to the bottom, where marketplaces compete to see who can offer the lowest prices for digital art. This would be detrimental to artists and creators, reducing their earnings and potentially pushing them out of the market entirely.

The emerging trend is that marketplaces that thrive in Web3 and the concept of decentralization are leaning towards the benefit of traders. And while this may be good for business in the short term, it's not a sustainable model in the long term.

The reason is that these marketplaces are built on trustless platforms, meaning there are almost zero rules and regulations. This gives traders much power and leaves artists and creators at a disadvantage.

So, while it's understandable that marketplaces want to attract traders and encourage transactions, they need to find a way to do so without sacrificing the interests of artists and creators. Otherwise, they risk killing the very thing that makes their platform valuable in the first place. Instead of providing artists and creators with an avenue that'll help them thrive, they'll be driving them away.

How to Avoid Marketplace changes

The way forward for artists and creators is to stop relying on third party platforms to sell their digital collectables. Instead creators need to have an online storefront like Momentable or their website that connects them directly from to the collector

This not only builds a stronger relationship = but more importantly it gives the creator complete control over their online collection, how it’s presented, how it’s sold, and the royalties collected.  ‘

Additionally, as with any, it’s generally unwise to rely on any one type of sales channel or marketing strategy. Artists need to continue to build their own platforms and audiences so when marketplaces make changes out of their own self interest, creators have alternatives and aren’t left out in the cold.

Digital collectables need Web3 to be a safe and secure space for creators. By establishing provenance and ensuring that artists and creators are fairly compensated for their work, digital collectables help to create a more sustainable ecosystem for artists everywhere.

The key is to retain the royalty system that's currently in place. This will ensure that artists and creators are compensated for their work when it's resold on marketplaces. If the royalties-based system is phased out altogether, it really is a step backwards for the Web3 movement.